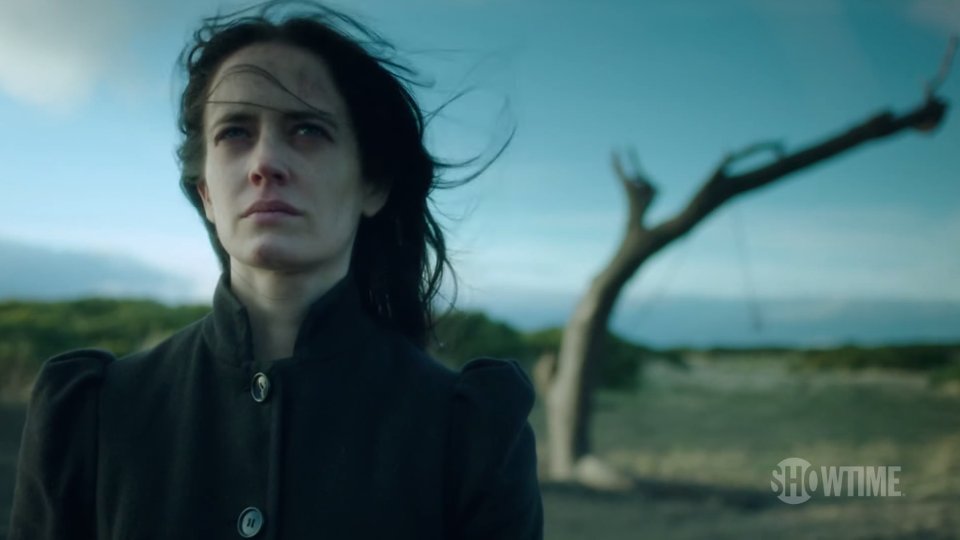 An extended trailer has been released for the upcoming second season of Penny Dreadful.

One of the most chilling images from the trailer is Madame Kali (Helen McCrory) take a bath in a tub full of blood. The returning character is expected to be one of the Big Bads for the new season.

Penny Dreadful will return on 26th April 2015 in the US with the UK premiere set to take place shortly after. Check out the brand new trailer below:

Advertisement. Scroll to continue reading.
In this article:Penny Dreadful