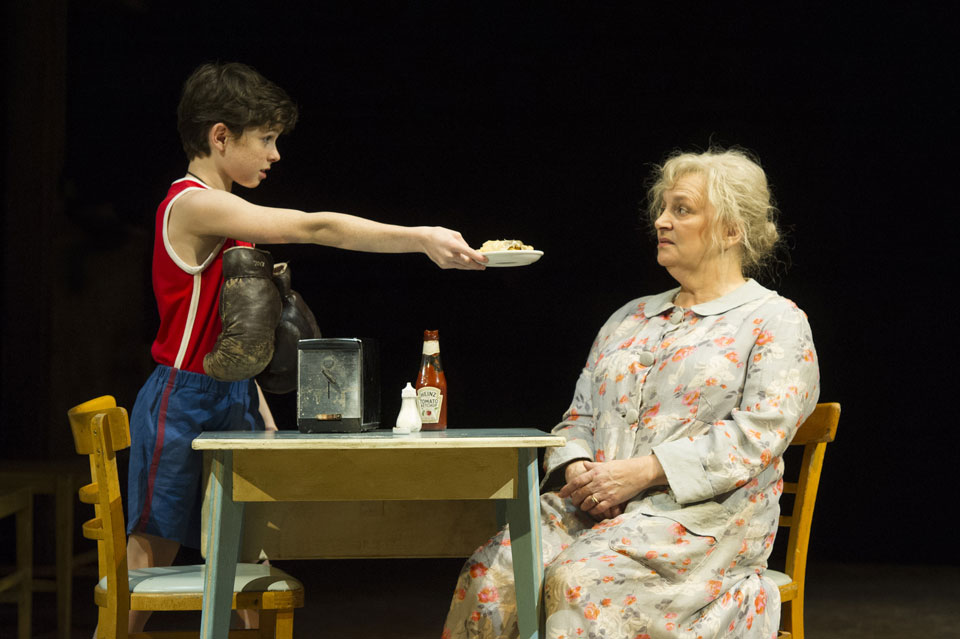 Gillian Elisa has been confirmed to play Grandma in the internationally award-winning West End hit Billy Elliot the Musical, having previously alternated in the role. Gillian takes over from Ann Emery who originated the character in 2005 and who recently retired from the role at the age of 84, having worked with all 39 London Billy Elliots.

Gillian Elisa said: “I first joined the cast in 2011 and have loved every moment working on this special show. It’s a real privilege to take this iconic role on full time. I am so proud to be part of this amazing company.”
Gillian Elisa’s theatre credits prior to Billy Elliot the Musical have included Fairy Blodwen at the Riverfront Theatre in Newport, The Snow Spider at The Sherman Theatre in Cardiff and Mrs O.T.T. with Jo’s Heatwave at the Edinburgh Fringe Festival.

Billy Elliot the Musical has been dazzling London’s theatergoers at the Victoria Palace Theatre since 2005, and has gone on to captivate audiences around the world, winning over 80 theatre awards globally including 10 Tony Awards and 5 Olivier Awards.

Billy Elliot the Musical is brought to life by the multiple award-winning creative team behind the film including writer Lee Hall (book and lyrics), director Stephen Daldry, and choreographer, Peter Darling, joined by Elton John who composed the show’s score.

See www.billyelliotthemusical.com for more details and to book.