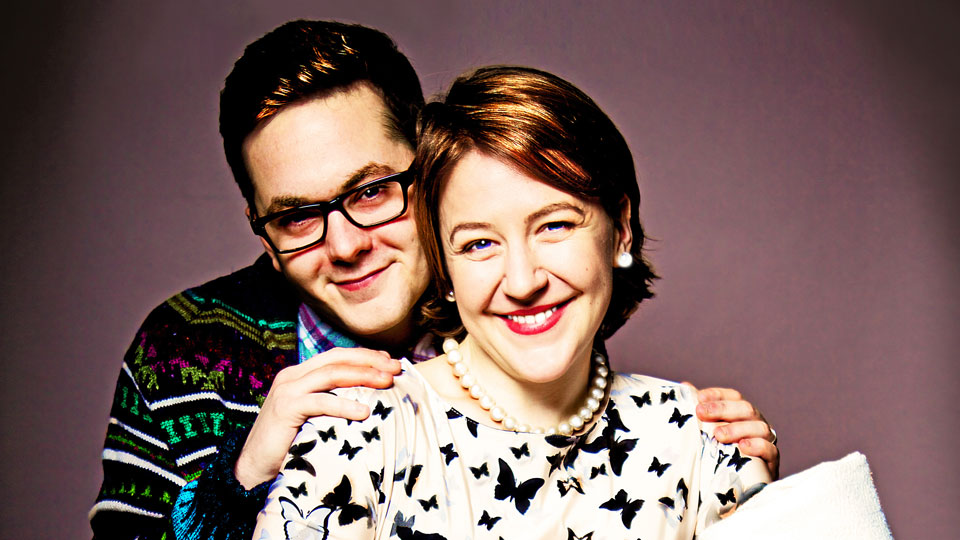 Casting has been announced for the world premiere of Philip Ridley’s housing crisis comedy Radiant Vermin.

The show will star Gemma Whelan and Sean Verey as the young couple at the centre of the play, alongside Amanda Daniels.

All three have previously collaborated with Ridley. Most recently, Gemma Whelan won national acclaim and a Stage Acting Award nomination for her role in Ridley’s Fringe First winner Dark Vanilla Jungle (Edinburgh Fringe / Soho Theatre / UK Tour, 2013-14). Gemma’s other credits include One Man, Two Guvnors in the West End, recent BBC One period drama Mapp & Lucia and a cult following for her role as ‘Yara Greyjoy’ in HBO/Sky TV drama Game of Thrones.

Radiant Vermin is a wickedly comic satire about a young couple offered a way out of the housing crisis, and just how far they’re prepared to go to get the home they’ve always wanted. It reunites Ridley with the team behind recent hits Tender Napalm and Dark Vanilla Jungle, with Evening Standard Award nominated director David Mercatali (Anders Lustgarten’s Black Jesus, Finborough; Dalton Trumbo’s Johnny Got His Gun, Southwark Playhouse; Alice Birch’s Little Light, Orange Tree) and designer William Reynolds. It is produced by Metal Rabbit and Supporting Wall.

See tobaccofactorytheatres.com and sohotheatre.com for more details and to book.