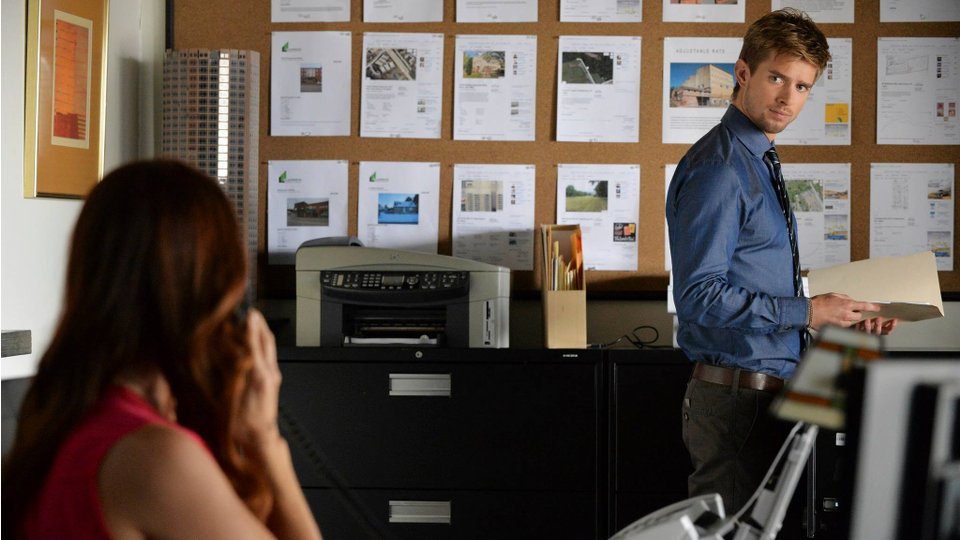 We’re only days away from the next instalment of Pretty Little Liars’ fifth season and four video sneak peeks have been released from the episode.

In the winter premiere Through a Glass, Darkly the liars clubbed together and managed to convince Alison’s (Sasha Pieterse) brother Jason (Drew Van Acker) to admit to the police that he lied about being his sister’s alibi on the night of Mona’s (Janel Parrish) murder. That resulted in Ali being arrested and put behind bars but it seems that A is still on the loose. Did the girls get it wrong?

The new video previews tease the action that’s to come in the next episode of the season, Fresh Meat. Be warned that the videos do contain spoilers so if you don’t want to know what’s going to happen we suggest you don’t watch them!

Ali tries to talk to her brother

Emily clashes with her new co-worker

Pretty Little Liars airs at 8/7c Tuesdays on ABC Family and Wednesdays on Netflix in the UK.