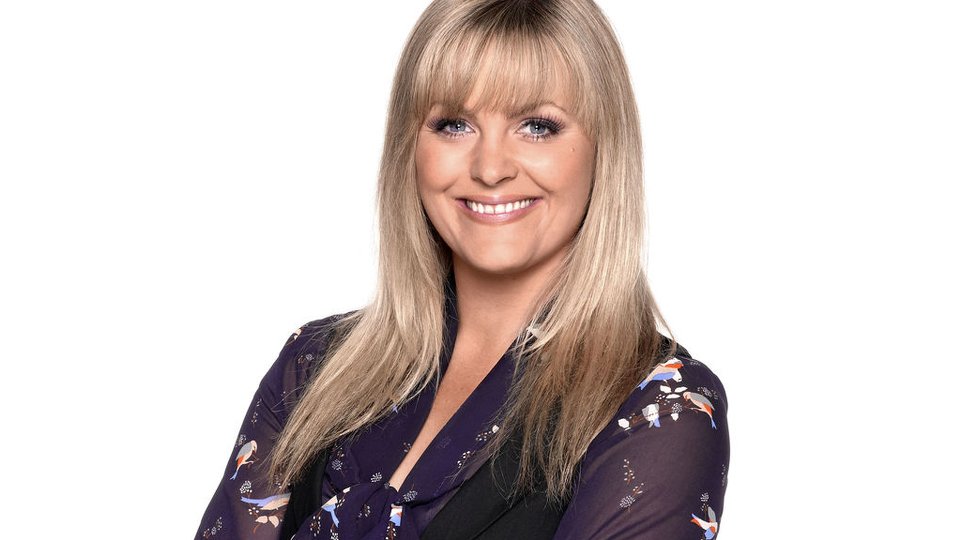 Jo Joyner is confirmed to be returning to EastEnders for two episodes during the soap’s 30th anniversary week celebrations.

Last seen in Walford in 2013, Jo’s character Tanya Cross left the square after realising that her toxic relationship with ex-husband Max (Jake Wood) was poisoning their children, with her eldest daughter, Lauren (Jacqueline Jossa), turning to alcohol. Tanya will return for the wedding of her best friend Jane Beale (Laurie Brett) who is set to remarry Ian (Adam Woodyatt) for the 30th anniversary of the soap.

The episodes featuring Tanya will be part of the scheduled week of live episodes due to take place in February.

Talking about returning for the anniversary week Jo said, “I’m thrilled to be a part of the 30 year celebrations of a show that I am proud to have been a part of. One of the best things about soap is that it’s steeped in history, we all had a generation of characters that we grew up with, mine were ‘Chelle and Sharon and Tiff and Bianca! It’s great that people can pop back in and help create that depth to the show. I’m really looking forward to working with everyone again, no matter how briefly. I hope I didn’t kill Lucy!”

Dominic Treadwell-Collins, Executive Producer adds, “Tanya is one of EastEnders’ most beloved characters, played by one of the best actresses the show has been lucky to have. Tanya and Max’s rows were legendary and it’s going to be thrilling to watch Jo Joyner and Jake Wood go head-to-head again – but this time, live”.

Tanya has been involved in some of EastEnders most memorable moments, most notably when she found out that her husband Max Branning was having an affair with his daughter-in-law Stacey on Christmas Day 2007. Jo has won numerous awards for her portrayal of Tanya, including Best Actress and Best on Screen partnership with Jake Wood at the British Soap Awards in 2012.

Harry Redknapp to make a cameo in ‘EastEnders’