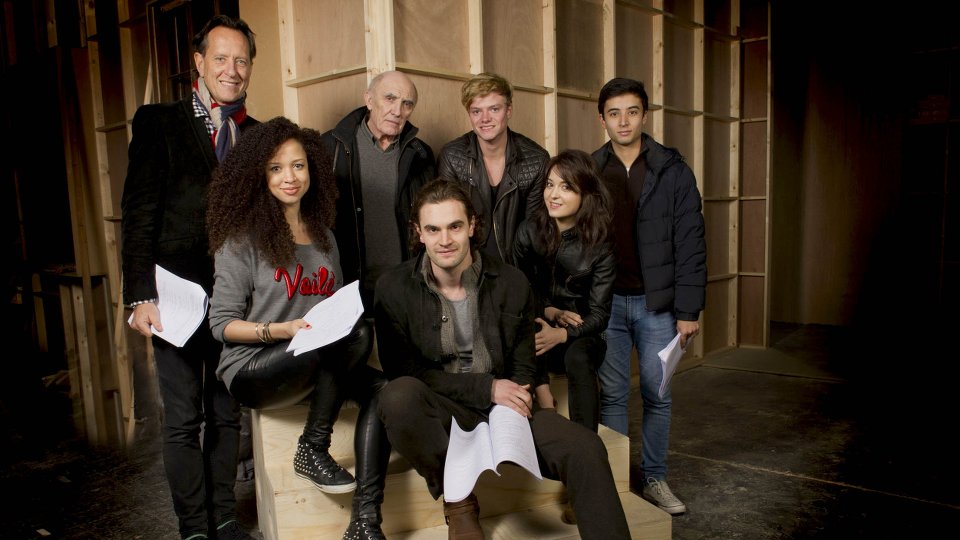 The series is inspired by The Strange Case of Dr Jekyll and My Hyde by Robert Louis Stevenson and comes from an idea conceived by acclaimed novelist Charlie Higson who has written and will executive produce the series along with ITV Studios Director of Drama Francis Hopkinson and Foz Allan.

Tom Bateman will play the lead role of Robert Jekyll, Richard E Grant plays Sir Roger Bulstrode who heads the secret government department M10 known as ‘The Invisible Men’ and Natalie Gumede takes the part of Bella who forms part of a love triangle with Robert.

Jekyll & Hyde is set in 1930’s London at a time of Hollywood glamour, aerodynamic cars and monster movies, the drama will pay homage to the Stevenson novel, and focus on the young, attractive, troubled hero, Robert Jekyll, the grandson of the original doctor. At the heart of the drama is Robert Jekyll’s quest to discover his real identity, his true family history and the nature of his ‘curse’. Jekyll transforms into Hyde in moments of extreme anger, stress and when his or the lives of others are threatened.

Jekyll & Hyde will be directed by Colin Teague (Being Human, The Town, Sinbad) with production in Sri Lanka commencing later this month and filming in London from February until July 2015.