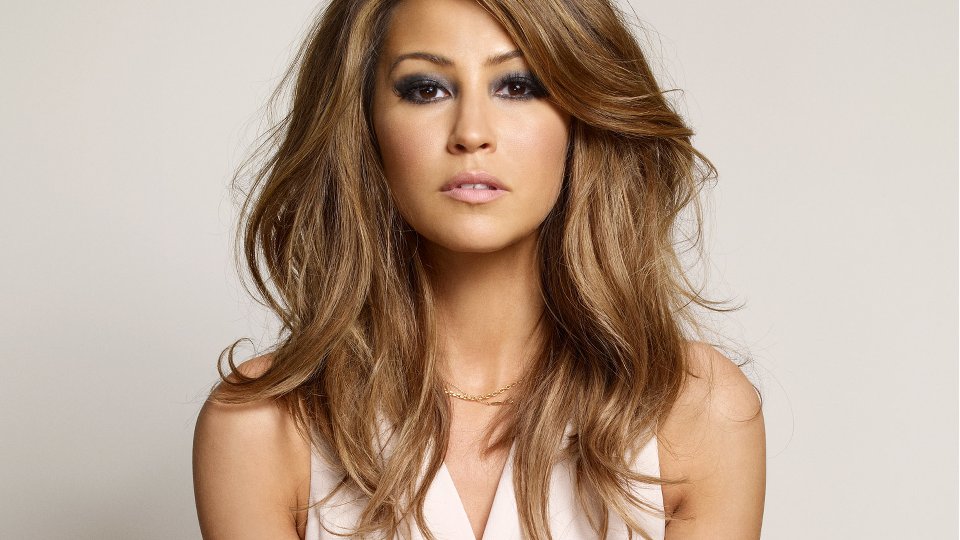 S Club 7 star Rachel Stevens has been announced as the replacement for Frankie Bridge on the 2015 Strictly Come Dancing Live tour.

No stranger to the Strictly ballroom, Rachel took part in the 2014 Christmas Special and was the runner-up in the 2008 series. Rachel will be dancing with Kevin Clifton on the tour after Frankie pulled out on the advice of her doctor to concentrate on her pregnancy.

Speaking about joining the tour Rachel said, “I’m really happy for Frankie and Wayne – it’s great news to start the New Year with! I know she’s disappointed not to be doing the tour – I was supporting Team Frankie during the show and she was fantastic, but I’m happy to be able to step in for her. It’s no secret that I loved my time in Strictly and that I’m a big fan of the dances so I’m excited to be back and to get my dancing shoes on again. Today, I’m straight into rehearsals learning the routines and meeting the guys and next week we’ll be on tour seeing fans across the country – I can’t wait!”

The Strictly tour opens with the first of 31 performances at the Barclaycard Arena, Birmingham on Friday 16 January.