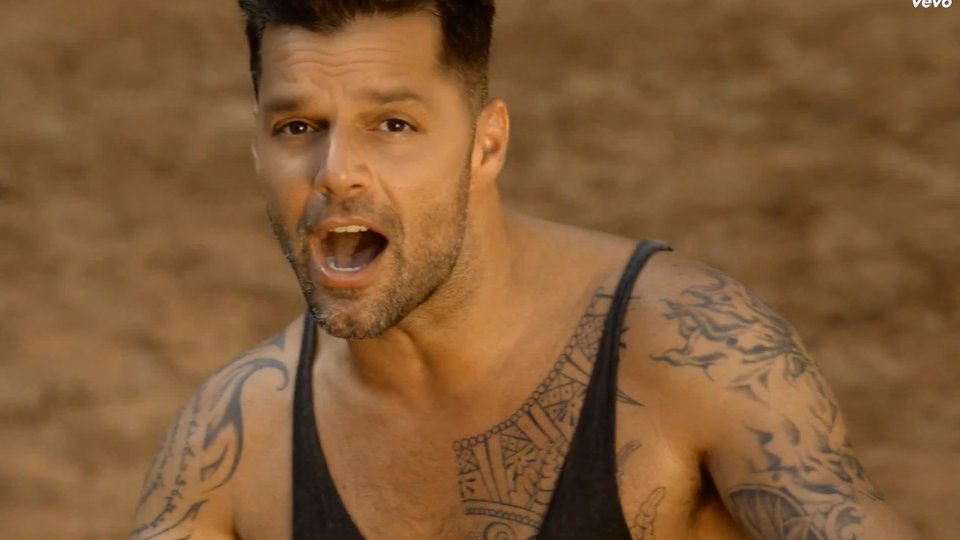 Ricky Martin has released the artwork and the title of his new album on Facebook.

A Quien Quiera Escuchar will be released on 10th February 2015 through Sony Latin in the US and is expected to feature Ricky’s latest single Adios. The album’s title translated to English is For Whoever Wants To Listen.

Ricky hasn’t released the tracklisting or any further details about the album yet but with the release a little over a month away, we’re pretty sure we’ll be hearing plenty more about the record in the coming weeks. A Quien Quiera Escuchar is Ricky’s first album since 2011’s Música + Alma + Sexo.

As well as releasing his new album Ricky is also a judge on The Voice Mexico and The Voice Australia.

We’ll bring you more information on A Quien Quiera Escuchar as soon as it’s released. Check out the album artwork below: