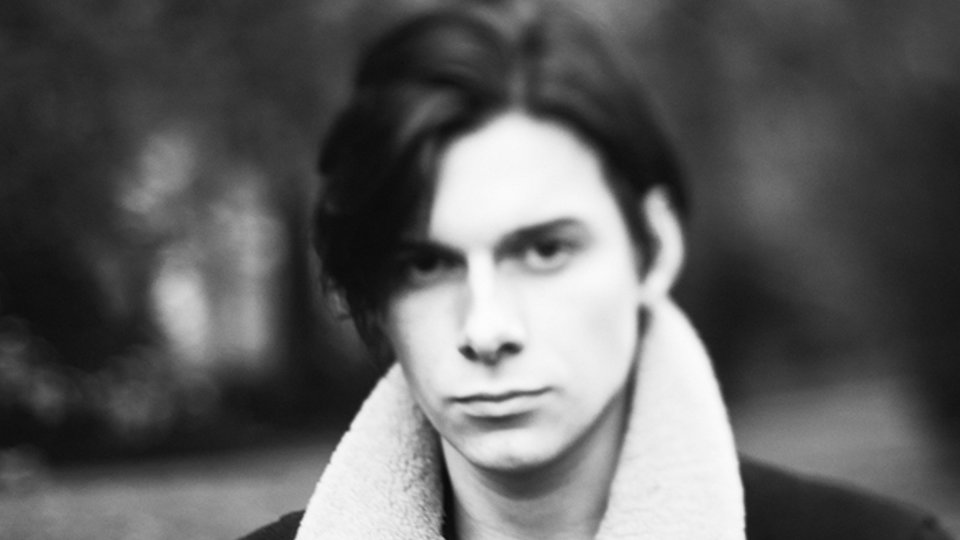 Luxembourg-born producer and DJ, Cherokee is set to return to the scene this winter with his lead single Teenage Fantasy from the EP of the same name. Luxembourg may not be famously on the map when it comes to house music but this small country certainly knows its gems.

Dorian Miche otherwise known as Cherokee was part of a duo before he decided to become a one-man act. His most recent released American Spirit EP and Don’t Matter both received raving reviews and were instant club favourites.

Teenage Fantasy is filled with gently synths and soulful vocals topped with a tranquil bass line. Complete with the vocal and production values of the featuring Gibbz, Teenage Fantasy is sure to get everyone into the sounds of Cherokee.

Cherokee will release his Teenage Fantasy EP on 16th February via Roche Musique.