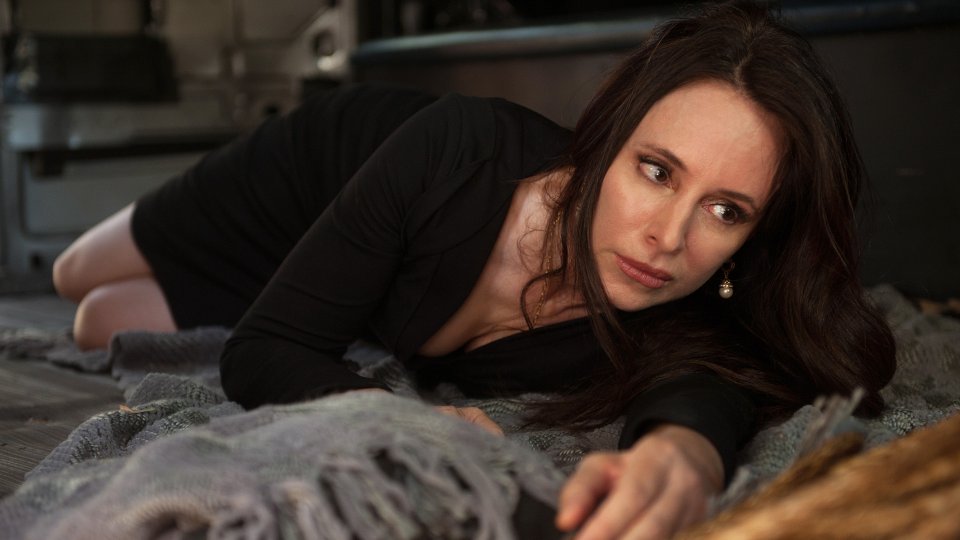 Revenge arrived back on our screens in the UK last night as the fourth season of the hit show began.

Victoria (Madeleine Stowe) made a friend in the mental institution in the shape of Louise Ellis (Elena Satine) before breaking out and confronting Emily at home. As she left Grayson Manor Victoria was grabbed by David and kidnapped.

Elsewhere in the episode Charlotte (Christa B. Allen) continued to go off the rails and tormented Jack (Nick Wechsler) over his part in her kidnapping and Margaux (Karine Vanasse) found out that her brother Gideon (Daniel Zovatto) had set Daniel (Josh Bowman) up.

The next episode of the season is Disclosure. Emily confronts former friends and a lifelong enemy in a desperate search for Victoria, while Victoria finds herself at the mercy of her own darkest secret.