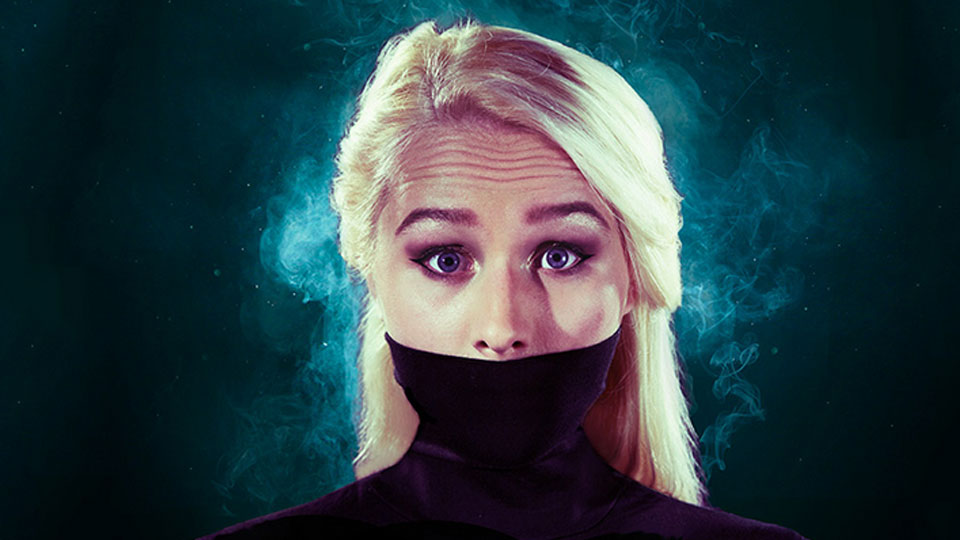 VAULT will return to the Leake Street tunnels for six frenetic weeks of live entertainment. From 28th January to 8th March they will present a carefully curated, high quality multi-arts programme across seven different spaces under Waterloo station.

A fixture in the arts calendar, this year’s highlights include the London premieres of radical theatre company Filter’s Macbeth as well as True Brits a brand new play from Rich Mason Productions and HighTide Festival Theatre. They are joined by magical multidisciplinary and interactive artists Artful Badger’s first ever narrative production, comedy monster Red Bastard’s longest ever run and the multifarious comedian and performance artist Yve Blake. VAULT will once again bring a programme of free live music every Wednesday and Sunday, this year curated by Mercury Prize nominee and contemporary folksong pioneer Sam Lee’s The Nest Collective, bringing beautiful acoustic breakthrough acts, showcasing exciting new artists, enticing foreign musicians and a smattering of old favourites, all of the highest musical order.

With more than 30,000 tickets available, 500 individual events and over 80 artistic groups, the line-up comprises some of the most exciting emerging artists and companies in a programme of music, performance, dance, comedy, discussions, debates and one-off late night events, all taking place in a secret maze of underground tunnels behind a single door.

Alongside ticketed performances, anyone can join VAULT underground at the Festival Bar, open to the public every night. This year VAULT have teamed up with surrealist immersive event company Lemonade and Laughing Gas, specialists in playful installation art.