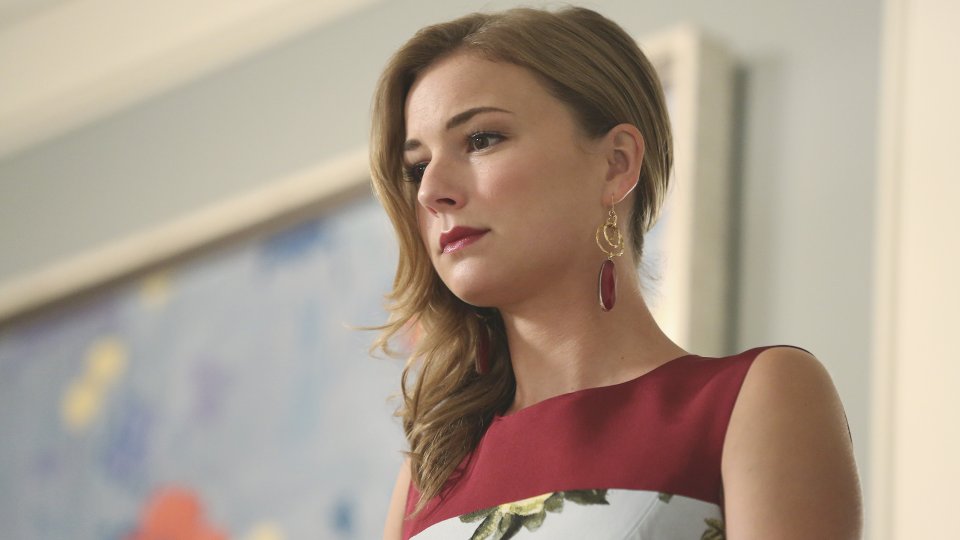 Revenge’s third season left us with quite the cliffhanger when it was revealed that David Clarke (James Tupper) was alive and well.

We saw the previously assumed dead David attack and kill Conrad Grayson (Henry Czerny). What will Emily (Emily VanCamp) make of her father being alive?

Meanwhile Emily got revenge on Victoria (Madeleine Stowe) for killing Aiden (Barry Sloane) by committing her to a mental institution. Nicely played Emily! Victoria also now knows Emily’s true identity so we suspect that season 4 is going to be the show’s most intense season to date.

The season four opener is Renaissance. Emily plans to host her most surprising party to date. Victoria turns her greatest setback into a dangerous advantage.