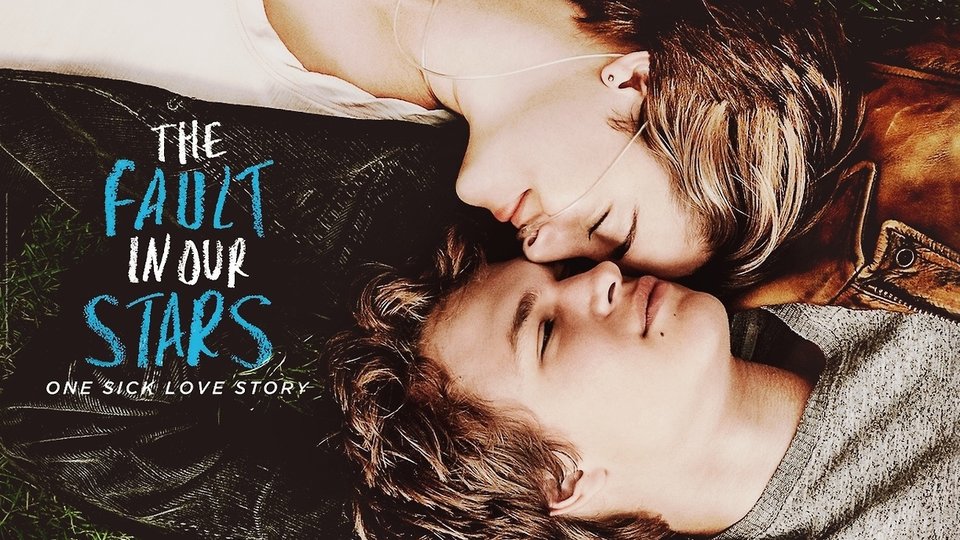 Hazel (Shailene Woodley) is terminally ill and on the insistence of her parents, reluctantly joins a cancer support group. She meets Gus (Ensel Elgort) there and the two begin a friendship that soon blossoms into something more. Gus is in remission but has lost one of his legs due to his illness. As their relationship grows, so does the very real prospect that their time together might be brief. So Gus and Hazel are determined to live life to the fullest and in doing so, find the truest of love.

The Fault in Our Stars is based on the best-selling novel by John Green. The screenplay has been adapted beautifully by Scott Neustadter and Michael H. Weber, the geniuses behind one of the greatest films of the last decade, (500) Days of Summer. It’s a deeply engaging emotional-drama that won’t leave a dry eye in the house. You can make an educated guess as to where this story is going to end but that still doesn’t stop The Fault In Our Stars from being a clever and involving experience that will hold your attention from start to finish.

In the very capable hands of screenwriters Neustadter and Weber, The Fault in Our Stars knows exactly how to get the maximum amount of emotional investment from its audience. The key success of the book was that it never talked down to its audience and the script thankfully follows suit, with director Josh Boone also doing a stellar job visualizing the emotion of the book. It can be an easy trap to fall into, but The Fault in Our Stars also manages to navigate the choppy waters of cliché with flawed but truthfully written characters who are all easily relatable.

The biggest success of the film lies squarely with the pairing of Shailene Woodley and Ansel Elgort. Having already played opposite one another as siblings in Divergent, the two change dynamic and deliver a coupling that simply works on every level. Elgort’s natural charisma perfectly plays off the stubborn fragility of Woodley, with both of them delivering standout performances. Elgort looks like he could go onto become a huge star whilst Woodley proves once again that she is an actress of depth and quality who will be around for quite some time.

The supporting cast all contribute to the film too with True Blood’s Sam Trammell and screen legend Laura Dern really delivering an emotional punch as Hazel’s parents. The scene where Hazel questions what they will do after she dies is one of the most heart-wrenching moments you’ll see in a cinema this year. Nat Wolff steals his scenes as Gus’ best friend who is slowly losing his eyesight. The dynamic of Wolff, Elgort and Woodley are a joy to watch and the trio do John Green justice with a central friendship that perfectly captures the essence of his book. Throw in a mesmerising cameo from Willem Dafoe as Hazel’s favourite author Van Houten, and you have a thoroughly engaging ensemble.