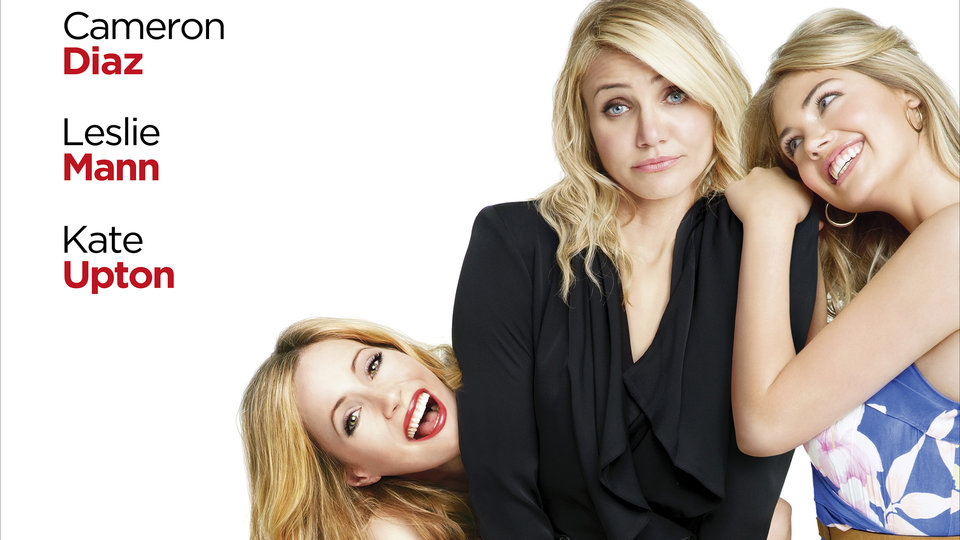 When she learns that her boyfriend Mark (Nikolaj Coster-Waldau – Game of Thrones) is married, Carly Whitten (Cameron Diaz – Charlie’s Angels) breaks up with him immediately. But before long his wife Kate (Leslie Mann – This Is 40) tracks and confronts her. But the two end up striking an unlikely friendship. When they both learn that Mark is seeing a third woman behind both their backs, (Kate Upton – The Three Stooges), the three women unite to exact sweet revenge on him.

The Other Woman has been pitched (by star Cameron Diaz no less) as a romantic comedy that pushes the conventions of the genre and offers something very different to the norm. That isn’t the case here – but it’s a lot of fun to watch and has plenty of hilarious moments to enjoy. It doesn’t redefine the genre at all, relying on tried and tested formulas and situations to create a light and forgettable rom-com that will certainly engage its audience but doesn’t transcend its humble origins.

It’s worth remembering that this is a rom-com first and foremost. The genre is awash with sub-par rubbish and it’s very easy to make a dud. This isn’t what The Other Woman is. But it’s also not as progressive as its stars and writer may wish to think. Yes, the women get their own back on a rat-bag of a man who is cheating on them but they also conform to certain stereotypes themselves which doesn’t do their characters any favours. But this is of little consequence if you approach the film in the right way. I love rom-coms and this is a competently put-together film with an engaging cast and a decent premise. So there is a lot to like here – just don’t look for any more depth or substance, because there isn’t any.

The casting is largely excellent with Cameron Diaz doing very well as the main lead. Leslie Mann’s character is very whiny and quite cartoony at times but the talented actress does what she can with an under-developed role. Kate Upton is there mainly to look hot in a bikini and she dutifully obliges but again, her character isn’t given enough to do.

The supporting cast are interesting with Game of Thrones and Mama star Nikolaj Coster-Waldau really doing well as a scum-bag adulterer stringing three woman along at once. Don Johnson hands in a nice cameo as Diaz’s father and Chicago Fire heartthrob Taylor Kinney is on-hand to provide the obligatory ‘nice’ love interest. You’ll scratch your head as to why Nicki Minaj is in this but she has fun as Diaz’s sassy PA who offers her unique outlooks on matters of the heart.

The Other Woman is a perfectly enjoyable romantic comedy with fun and frivolity the main order of the day. It won’t stay with you for very long and it’s highly predictable but there’s enough here to still keep you entertained. The Other Woman makes for a breezy and fun watch and if you take it on face-value, is an enjoyable comedy.