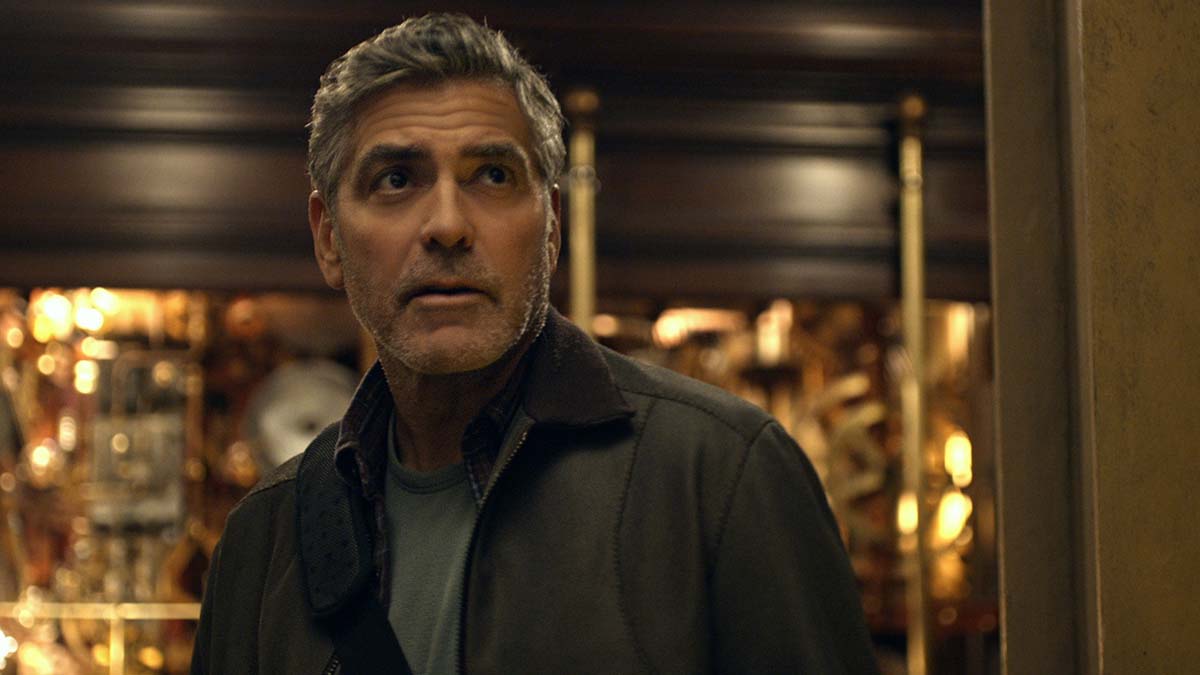 Perhaps unsurprisingly the worlds of celebrity and spirituality have always been closely aligned, perhaps because of new-age ideas or even an increased bank balance, and that is certainly the case when it comes to today’s A-Listers.

Indeed interest shown by those in the public eye tends to lend credence and accessibility to those who may have not considered such an avenue previously. There are of course those who are very skeptical about the benefits of such services but nonetheless the popularity of them continues to grow year in, year out.

In an increasingly digitally connected world it is of course even easier than ever to find yourself a psychic, or spiritual medium of any kind, that is trusted and respected. Indeed, selecting one has never been easier and with sources such as those provided by www.top10.com/psychic-reading you can feel more comfortable about those you encounter.

Electing to take advantage of review sites will help give you peace of mind in your search and will take away any of the potential pitfalls you might have encountered when finding a reputable psychic in the past.

When it comes to using psychics, or spiritual advisors, these six stars are clearly very big advocates.

The mega-selling singer/songwriter has a long history when it comes to her involvement with psychics and spiritual professionals.

When she was just 12 years of age, while at a party held by her father, Swift encountered a psychic who informed her and her mother that the Swift ‘brand’ would be well-known the world over. This has clearly since become very much the case.

Taylor has an affinity when it comes to numerology and has a noted belief in the number 13, which coincidentally is mirrored by her date of birth (13th December) and is said to be a very open-minded individual when it comes to all areas of spirituality.

Now Brad Pitt may not strike you as the type of celebrity who’d have much time for psychics, or indeed spirituality, but it turns out that the Hollywood star is very much into the whole scene.

He is said to have regularly consulted with a psychic, Ron Bard, and his film choices were apparently dictated to some degree on consultations he had with Bard, who has since died and as such it’s unclear as to whether Pitt continues to seek advice from such sources.

It’s perhaps not a massive surprise that one of the Kardashians would make an appearance on this list and Khloe is certainly one member of the famous household who has an interest in spiritual matters.

Indeed during a reading with famed celebrity psychic Tyler Henry, it transpired that predictions made by Henry ended up being proven true, namely in relation to Khloe’s then boyfriend Tristan Thompson.

Khloe has gone on to meet a number of others in the psychic profession and believes that she too may have a similar gift.

Much like Pitt, Clooney is an Oscar-winning actor and also seemingly an advocate for psychic counselling. The former ‘E.R’ star’s main involvement in the spiritual world may sound far-fetched but by all accounts it’s entirely accurate.

Clooney was getting over the bereavement suffered by the loss of his pet pig, Max, and the Hollywood leading man is said to have sought the consultation of a psychic to confirm that his pet pot-bellied pig was in a better place.

Now this celebrity is clearly going to be more well-known to some than others, especially those who were avid viewers of 1990s teen drama https://90210.fandom.com/wiki/Beverly_Hills,_90210, on which Spelling was a star. Incidentally her father happened to be the main producer of the show.

Tori Spelling is not only known to have used psychics during her career but also became the spokeswoman for a major brand in the industry. The actress has long been open about her positive experiences using psychics and clearly her interest and devotion to the area was sufficient enough to become something of an ambassador for the process.

The ‘Something About Mary‘ star is said to have regularly used psychics, but not for selecting her movie roles, instead she sought out the advice of spiritual professionals to help her find the man of her dreams.

In a way that’s a refreshing take on the whole process as this is one of the main areas us mere mortals would look to use a psychic. Indeed among the most common reasons an individual looks to a psychic resource for help are in matters of love, as well as career choices, issues related to moving home and when looking to make contact with those who have passed away.

There are many reasons you might wish to seek spiritual counsel and to know that celebrities do likewise is a sign of the good work they can do for you too.