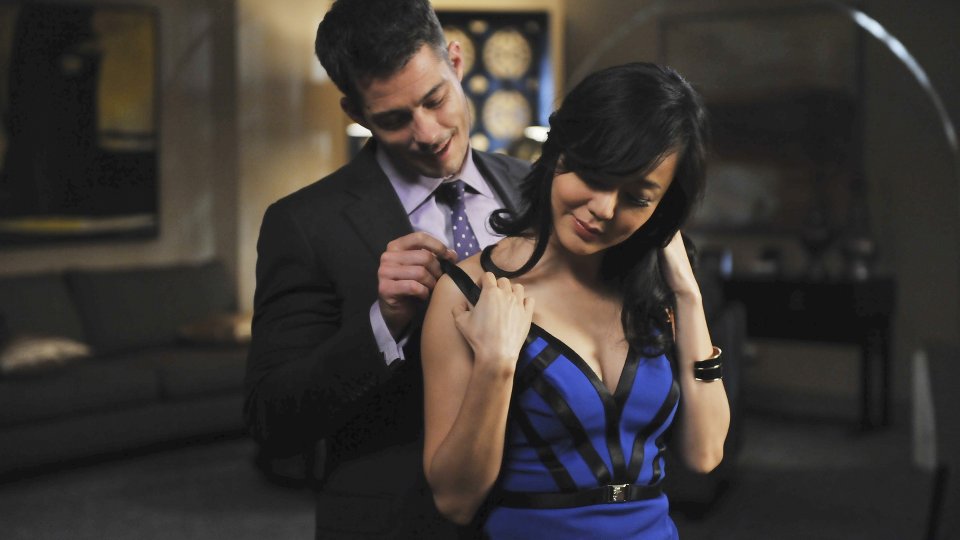 Just when you think it isn’t possible for the women on Mistresses to make more bad decisions they go and surprise you.

In the latest episode Savi (Alyssa Milano) ignored all signs of caution and continued to further her new ‘friendship’ with Zack (Jason Gerhardt) whilst continuing to keep the whole thing a secret from Dom (Jason George). Seriously Savi, there’s only one way this is going to end and it’s not going be good darling.

Elsewhere in the episode Karen (Yunjin Kim) got addicted to meeting men in a hotel and pretending to be someone else, Joss (Jes Macallan) started to explore a relationship with plastic surgeon Scott (Justin Hartley) and April (Rochelle Aytes) suspected that her new man Daniel (Ricky Whittle) may not all he seems to be.

The next episode of the season is What Do You Really Want? While April has reservations about meeting the parents of her daughter’s best friend, Harry gives Joss some shocking news. Plus, Karen meets a new guy.