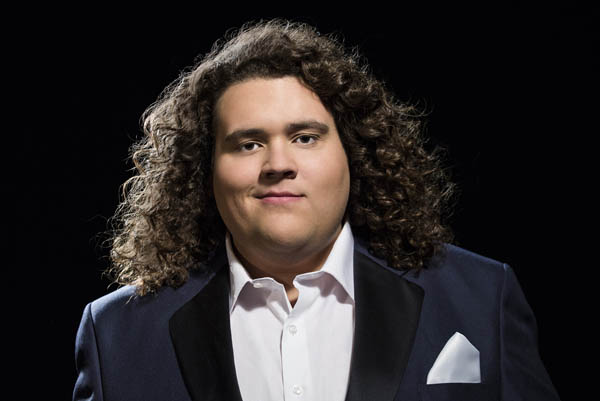 Tenor Jonathan Antoine has announced that he will be part of new charity single for Global’s Make Some Noise, a new national charity uniting all of Global Radio’s stations to improve the lives of disadvantaged children and young people.

Jonathan will join forces will classical artists Katherine Jenkins, Aled Jones and Milos as well as Classic FM stars Laurence Llewelyn-Bowen and John Suchet. The single will be recorded on 9th October at Air Studios in London and released on 10th October 2014.

Sam Jackson, managing editor of Classic FM, said: “It’s great that we are able to bring together our friends from the classical music world to help improve the lives of disadvantaged children by making some memorable noise for Global’s Make Some Noise.”

All Classic FM and Decca proceeds from the sale of the download will go to Global’s ‘Make Some Noise’ charity appeal. The money will support projects that help children and young people affected by illness, disability, bereavement or lack of opportunity, across the country.

Join the fundraising appeal on Thursday 9 October 2014 and find out more by tuning in to Classic FM, following Global’s Make Some Noise on Twitter @makenoise or at www.makesomenoise.com .

Advertisement. Scroll to continue reading.
In this article:Jonathan Antoine