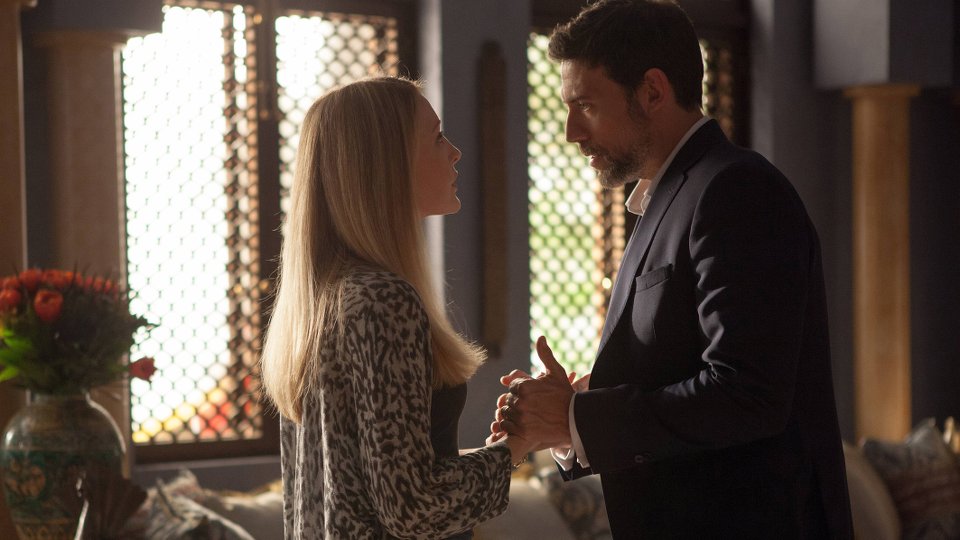 Tyrant continued in the UK last night as the news broke that the show has been renewed for a second season.

Bassam (Adam Rayner) and his family found themselves stuck in the Middle East following Jamal’s (Ashraf Barhom) assassination attempt. Whilst the family stayed around to ensure that Jamal was ok, Bassam got pulled into the kidnapping of his nephew’s new bride which he managed to resolve but saw first hand the brutality of his native country.

Elsewhere Sammy (Noah Silver) grew closer to Abdul (Mehdi Dehbi) which we’re pretty sure is going to cause huge problems before the season is out.

The next episode of the season is My Brother’s Keeper. A newly recovered Jamal, takes the helm and plans his retaliation. The more Barry uncovers the evil that lurks deep inside his brother, the more he realises he must do something to change it

Tune in to FOX on Friday at 9pm to see the episode. Preview it with our gallery below: