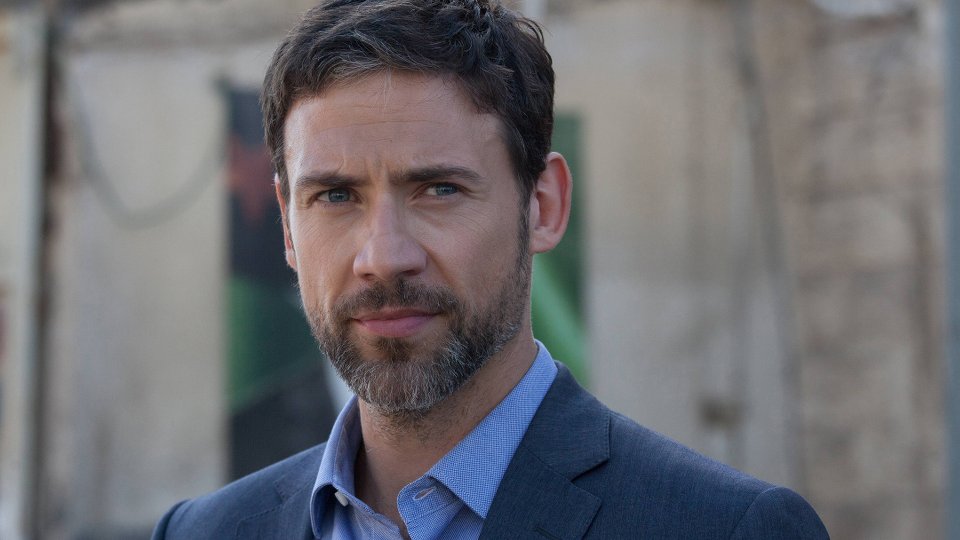 The first episode of the series introduced Barry ‘Bassam’ Al-Fayeed (Adam Rayner) and his family who travelled to the Middle East to attend a family wedding. Having fled from his birth country and started a new life in America, Barry was reluctant to go back to his family which is led by his dictator father.

What had been planned as a brief visit soon turned into something more as Barry’s father died and his brother was hospitalised after an assassination attempt prevented the family from returning home to America.

The next episode of the season is State of Emergency. Bassam’s older brother, Jamal (Ashraf Barhom), the newly appointed President of Abbudin, is incapacitated from an assassination attempt, so Bassam must delay returning to America. Further problems arise when his nephew’s new bride is kidnapped by terrorists..

Tune in to FOX at 9pm on Friday to see the episode. Preview it with our gallery below: