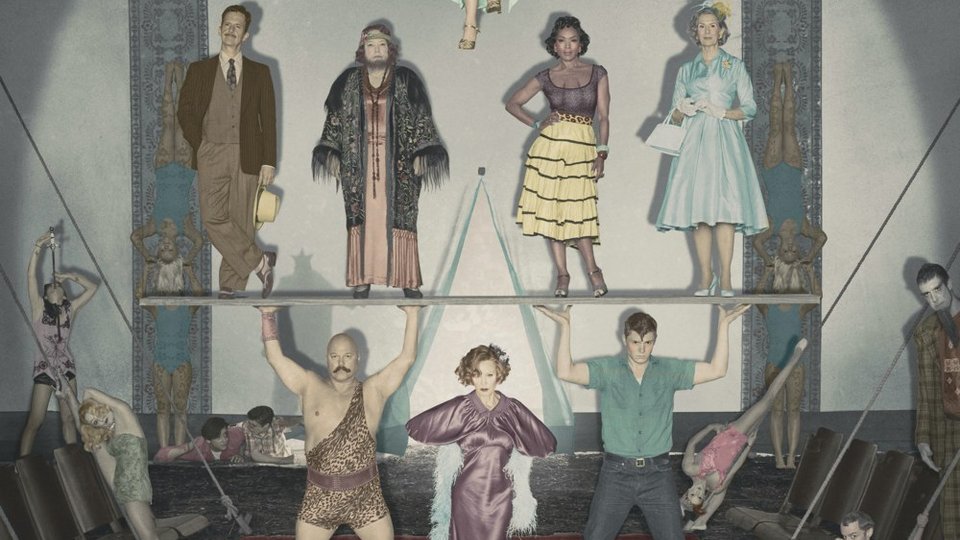 The details of American Horror Story: Freak Show are starting to drip through fast than ever as the season approaches.

As well as the release of a full-length trailer (which you can see at the bottom of this article), a synopsis has been released for the new season:

The tale begins in the quiet, sleepy hamlet of Jupiter, Florida in 1952. Jessica Lange’s character owns one of the last ‘freak shows’ in the US. As this troupe of ‘unusuals’ arrive in town they coincide with the strange emergence of a dark entity that savagely threatens the lives of townsfolk and freaks alike. This is the story of the performers and their desperate journey of survival amidst the dying world of the American carny experience.