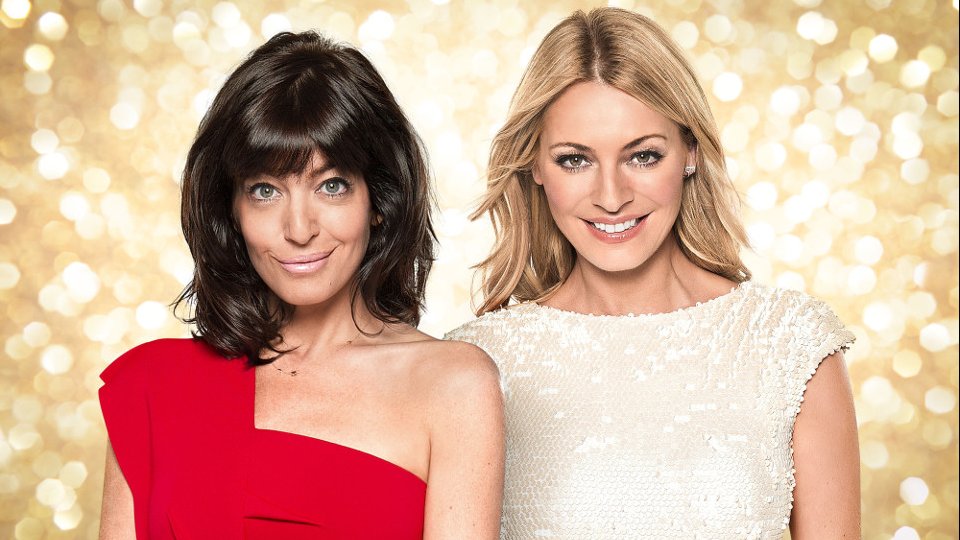 The BBC has announced new show The People’s Strictly which will form part of next year’s Red Nose Day campaign for Comic Relief.

The People’s Strictly is a ballroom dance competition featuring six inspirational but everyday heroes and heroines who have been nominated to take part by their family and friends. They will be accompanied by one of the Strictly Come Dancing professionals as they undertake four weeks of training which will culminate in a performance in the Strictly ballroom.

Tess Daly and Claudia Winkleman will present the show with the Strictly judges taking part too.

Kevin Cahill, Chief Executive, Comic Relief, says: “The people have always been at the heart of Red Nose Day and The People’s Strictly on BBC One takes this one step further. Having watched well-known faces go through the heart-warming journey on Strictly I can’t wait to see members of the public having this amazing opportunity. It mixes fun and fundraising in equal measure.”

The People’s Strictly will run for four hour-long episodes and is expected to air in March 2015.