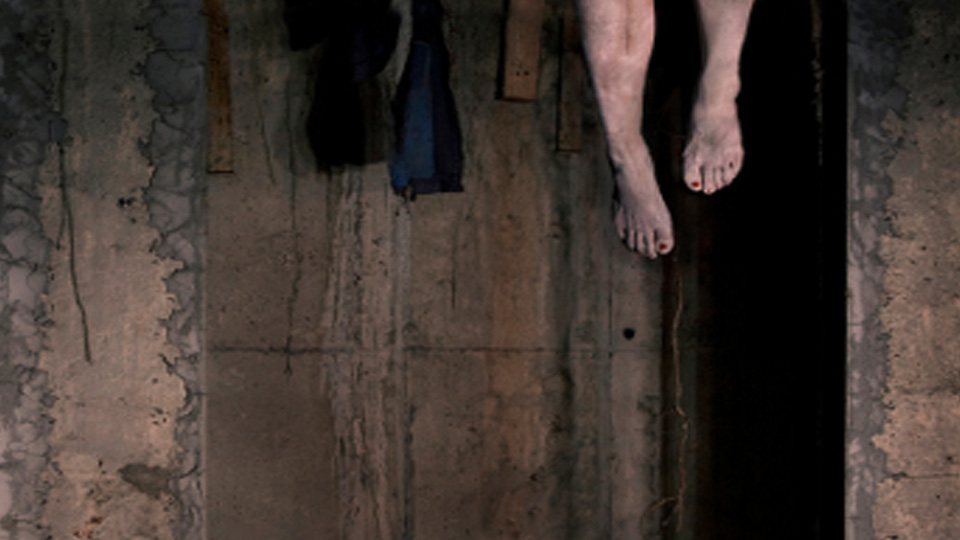 Private and public lives come crashing together as Arthur Miller’s classic The Crucible is unleashed in a new staging by James Brining.  Artistic Director Brining brings together a cast of 26 including Martin Marquez as the formidable John Proctor and Leeds University graduate Kate Phillips as Abigail Williams. This explosive exploration of Miller’s drama reunites the creative team behind Brining’s powerful Quarry production of Sweeney Todd. Designer Colin Richmond and composer David Shrubsole return to the Playhouse to create a chilling portrayal of a community shaken by religious and political hysteria. The Crucible launches the Playhouse’s autumn winter season.

Reeling from the wild allegations of a group of teenage girls, a small American town is hit by a wave of uncontrollable social paranoia. As fear takes over and justice fails, a small community unravels.  Accusations fly, old loyalties are ripped apart and no-one’s innocence can be taken for granted. John Proctor struggles to protect his family, his community, and ultimately his name. The Crucible is a powerful fable that resonates to this day, a reflection of many modern day political struggles.

Performed in the Playhouse’s Quarry Theatre, The Crucible features a professional cast of 16 supported by a company of young performers from West Yorkshire Playhouse’s Youth Theatre. This production also marks the start of the Playhouse’s pioneering Graduate Actor Scheme supported by the Liz and Terry Bramall Foundation. The Playhouse will mentor two young actors, Verity Kirk and David Leopold, for nine months as they develop their craft through roles in the theatre’s stage productions and work offstage with the creative and arts development teams.

First staged in 1953, Arthur Miller’s The Crucible is without doubt one of the greatest plays of the 20th Century, inspired by the post-war politics of America. A constant feature in the school curriculum, the play is often referred to as a true political classic, exploring themes of intolerance, fear and the importance of reputation. Since winning the “Best Play” Tony Award after its original run, The Crucible has been performed worldwide and adapted into different versions including an opera and an Academy Award nominated film, marking the play’s enduring significance.