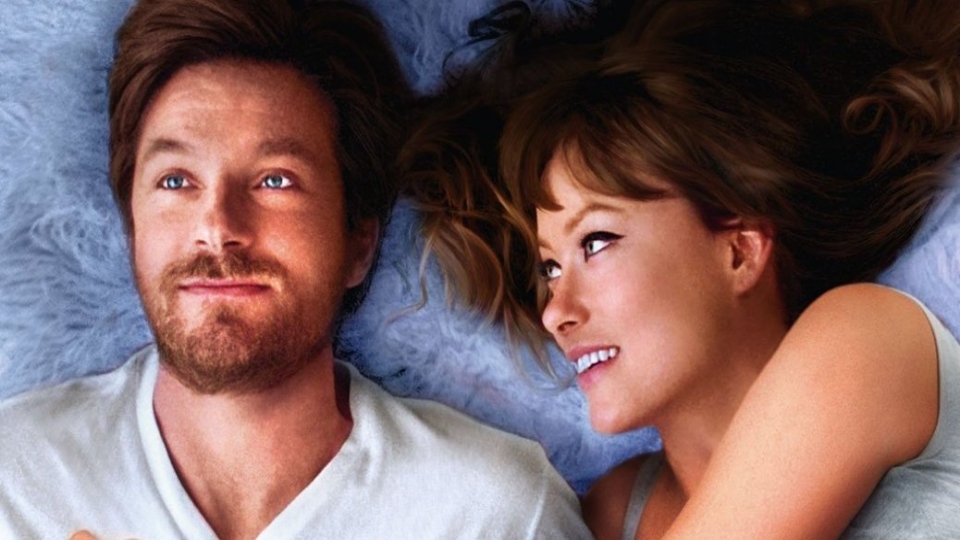 Millionaire playboy Conrad (Bateman), has been cut off from his parents’ fortune after a life of leisure spent living in a hotel. Now in his 30s, he suddenly finds himself penniless, homeless and jobless (not that he’s ever had a job) and has to move in with his best friend Dylan (Crudup).

A chance encounter on a subway leads him to meet the enigmatic and beautiful Beatrice Fairbanks (Wilde). She’s absolutely everything he’s ever dreamed of – but for one small problem… she’s already going out with his Dylan! Will Conrad get his girl or will he grow up?

The Longest Week is an intelligent, modern comedy drama that holds a satirical glass up to the aimless and affluent, full of love, laughter and believable characters it is a timeless story not to be missed.

To be in with a chance of winning one of 3 The Longest Week DVDs, just answer the question below.

In this article:Competition, The Longest Week