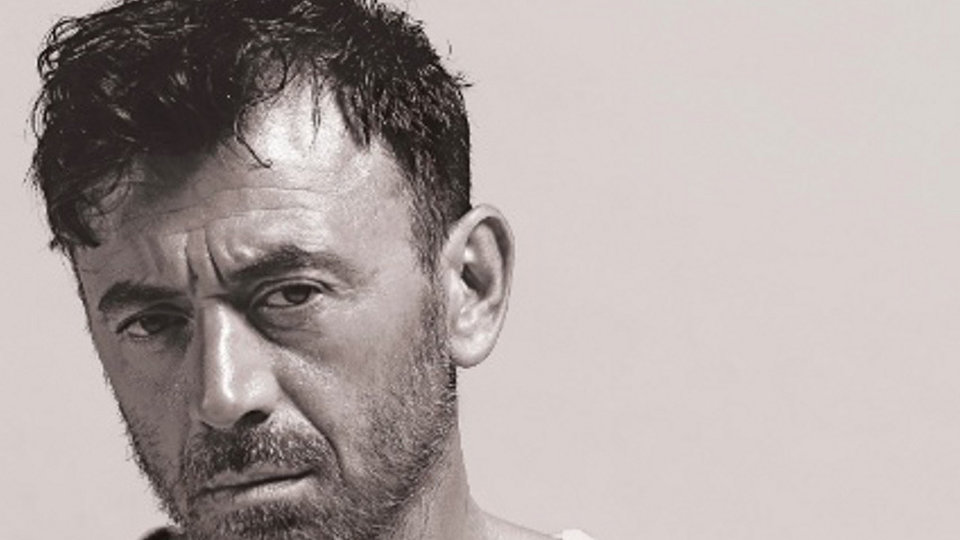 Ministry of Sound has revealed that it will be celebrating its 23rd Birthday with Benny Benassi on 20th September. The Italian electro house producer is famous for his hits and colaborations with the likes of David Bowie, Kelies, Madonna, Skrillex or Public Enema amongst many others. Benny Benassi is currently promoting his new album Back To The Pump, which include tracks Dance The Pain Away featuring John Legend.

Benny Benassi shot to fame with his smash his Satisfaction and has ever since been part of the dance scene, the DJ has also headlined a variety of festivals around the world including Coachella, Ultra Music Festival, Electric Daisy Carnival, UV Nation and Labour of Love. He also presents a radio show on Sirius XM’s Electric Area.

On the bill also that night will be MAKJ, EDX and Sunstars and residents 103 and Rullin.

You can buy tickets on Ministry of Sound’s website.

Advertisement. Scroll to continue reading.
In this article:Benny Benassi, Ministry of Sound