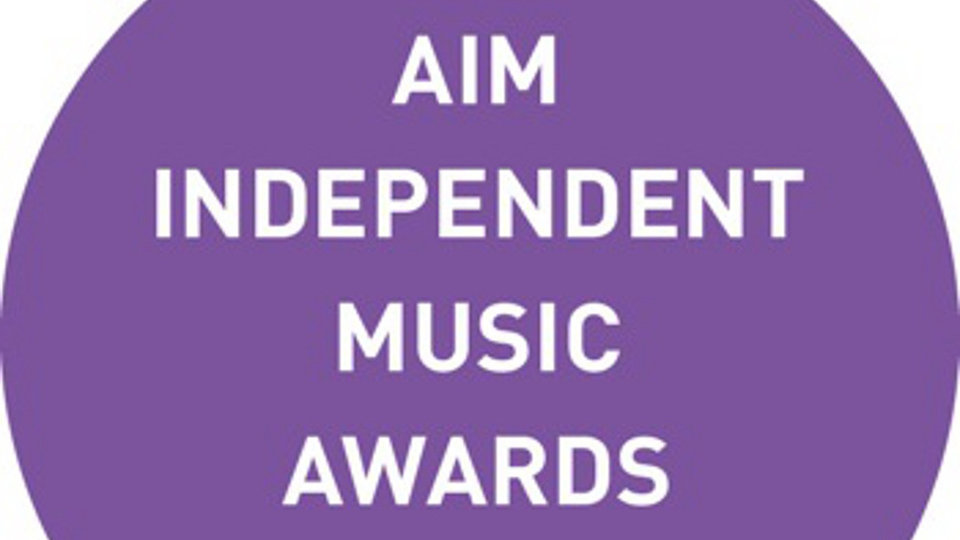 The AIM Awards were back in 2014 for another year of praise to independent music. The Association of Independent Music Awards ceremony took place this Tuesday 2nd September.

Notable winners of the evening were London Grammar who took home two awards whilst Arctic Monkeys picked up Independent Album of The Year Award and Domino Records collected independent Label of The Year.