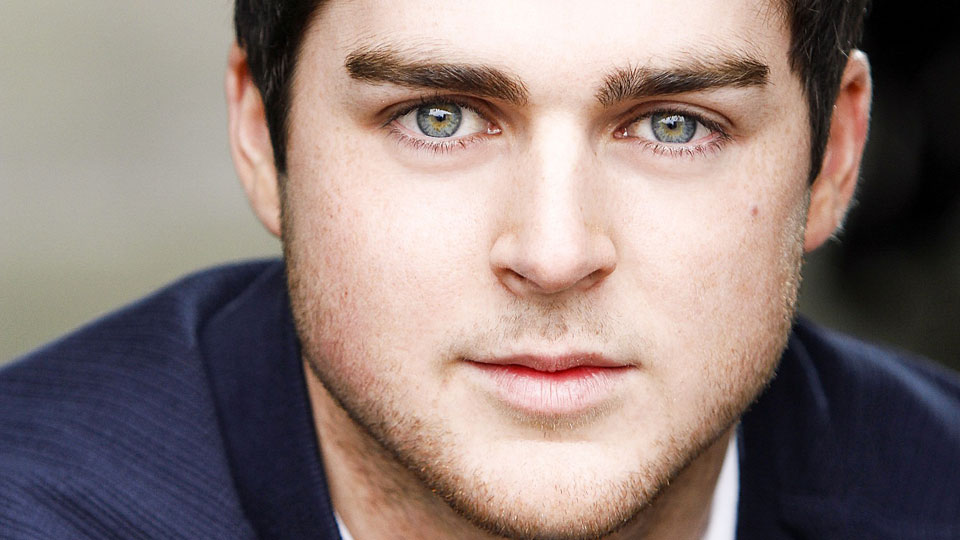 Hallelujah! Spread the good news, as the five boyz who will make the band lineup for the UK Premiere of Altar Boyz have been revealed!

Coming from off-Broadway, Altar Boyz makes its UK Premiere in a strictly limited run of 14 performances at Greenwich Theatre from Friday 3rd October 2014.

With their heavenly harmonies, divine dance moves, and faith that’s stronger than their hair gel, the Altar Boyz are ready to spread the good news through the glory of sweet pop music…

Altar Boyz is full of sharp parody, sinfully spectacular dancing and irreverent humour. It’s directed by Steven Dexter, whose credits include Loserville in the West End. It’s presented by Paul Taylor-Mills Ltd who recently produced the critically acclaimed production of In The Heights at Southwark Playhouse.