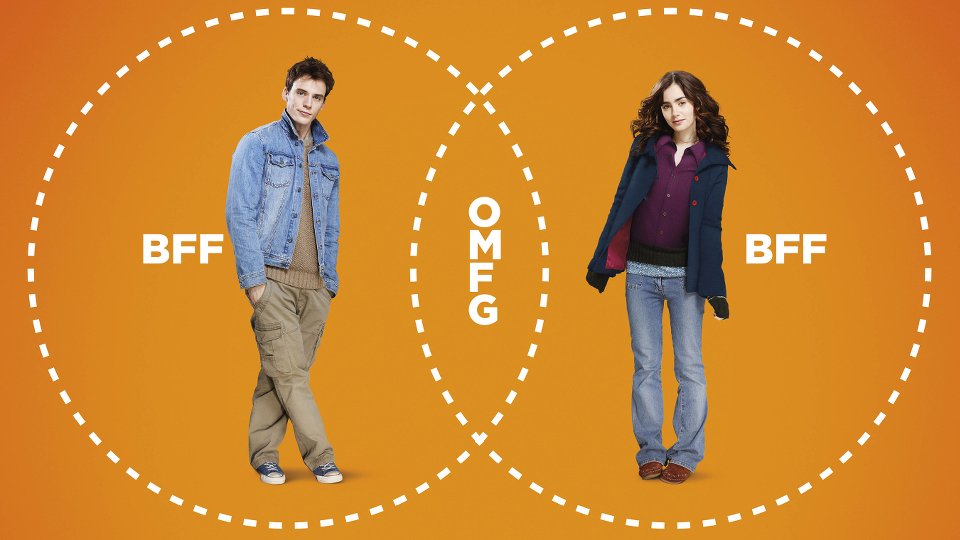 The poster follows the recent release of a new trailer for the movie which gave fans an even better look at what’s to come when the movie’s released.

Love, Rosie centres on Rosie and her best friend Alex who take a leap of faith, both on life and on each other, when they decide to go to the US together to attend university. But fate has other plans for Rosie. Over the next 12 years their lives change dramatically but the connection remains.

Love, Rosie will be released in UK cinemas on 22nd October 2014. Take a look at the quad below: