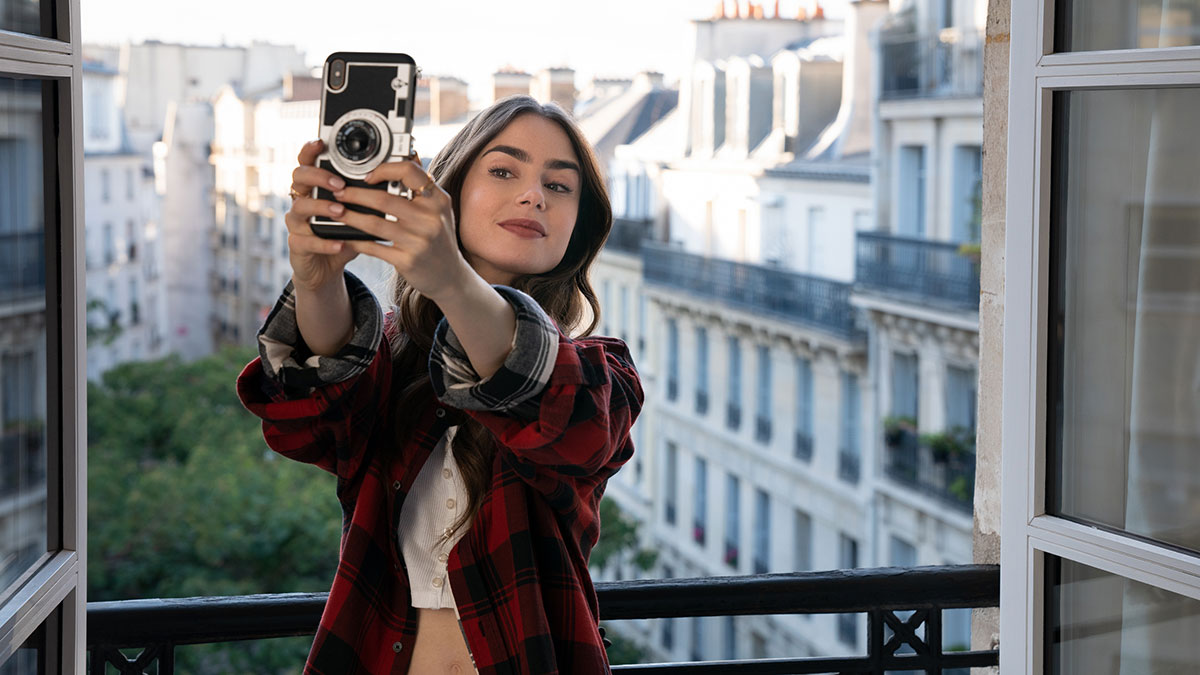 Netflix's 'Emily in Paris' arrived at exactly the right time this year and provided the much-needed comfort binge we all needed.

If you want to avoid all spoilers for 'Emily in Paris', stop reading this article now.

The show, which stars Lily Collins, may not have won over the critics but it's been a firm hit with TV viewers and Netflix recently announced that the show would return for a second season.

The end of the first season saw Emily (Lily Collins) cheat on Mathieu (Charles Martins) by sleeping with Gabriel (Lucas Bravo) when she thought he was moving to Normandy. Her life was thrown into chaos when Gabriel announced he was staying in Paris thanks to an investment from Emily's client Antoine (William Abadie) and she received an excited text from Gabriel's on/off girlfriend Camille (Camille Razat) who hoped to rekindle with him now he was staying in the city.

Emily also got a new roommate when Mindy (Ashley Park) lost her job as a nanny after deciding to pursue a career as a singer.

Ahead of season 2, which I'm hoping will arrive next year, I've put together the 10 things I want to see from the season. Keep reading to find out my thoughts...

1. Emily and Gabriel to figure out what they are to each other

Emily and Gabriel are clearly attracted to one another but is it more than that? With Gabriel now staying in Paris, he and Emily need to figure out if their attraction goes more than surface deep. Gabriel also needs to start being honest with himself and Camille if his heart really does lie with Emily. I’m predicting a messy season 2.

Prev1 of 10Next
Use your ← → (arrow) keys to browse
In this article:Emily In Paris, Featured, Lily Collins, Netflix