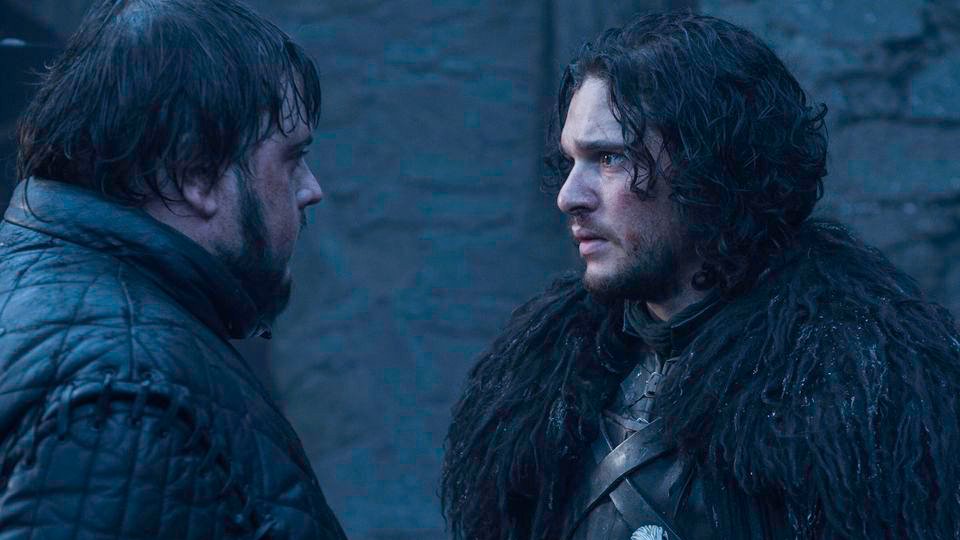 The fourth season of HBO’s critically-acclaimed Game of Thrones will be released on Blu-ray and DVD on 16th February 2015.

If you can’t wait until next February, season 4 is already available on digital platforms. The show continues to be a ratings juggernaut for HBO with the fourth season picking up 19 Emmy nominations.

In Season 4, while the Lannisters’ hold on the Iron Throne remains intact, new and ongoing threats from the south, north and east threaten to tip the scales. As Stannis Baratheon and Daenerys Targaryen continue to grow their respective armies, the arrival of the Lannister-loathing “Red Viper of Dorne” poses a more immediate danger. In the north, the depleted Night’s Watch seems overmatched against the advances of Mance Rayder’s army of wildlings, which in turn is being trailed by an even more formidable foe: the undead White Walkers.

A boxset will also be released comprising all four seasons for those who want to catch-up or relive all the action so far.

Extras on the release are:

Blu-ray – includes all DVD features plus: