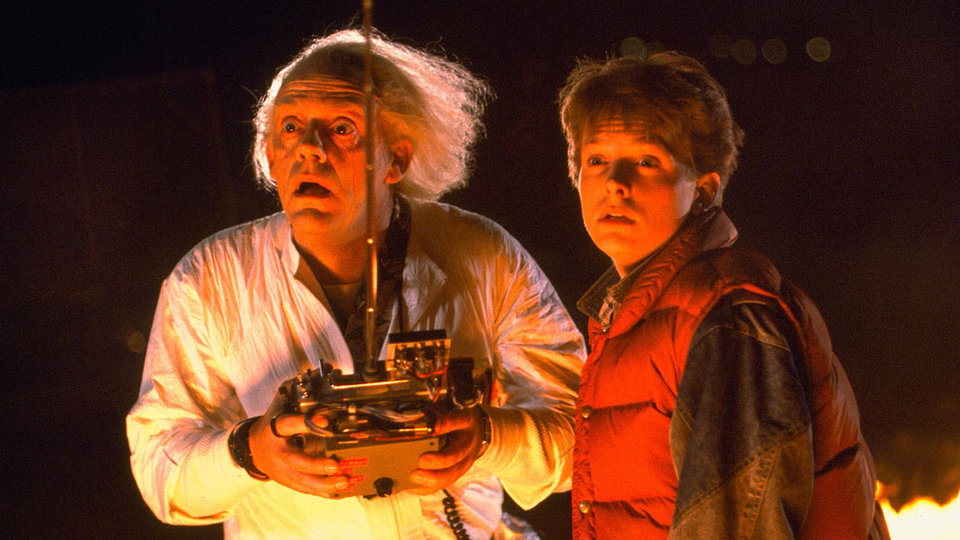 Ticket holders will receive a secret code directly from Secret Cinema which will give them special access to the site where they will be given an individual identity. Each identity will help shape the structure of each show, with audience members assuming specific characters and interacting with Hill Valley in the build up to and during the show.

The 1955 Hill Valley Fair will be the central narrative around Secret Cinema presents Back to the Future, inviting the audience as Hill Valley residents to attend the fair with their new alter egos. As part of the fair, livestock beauty contests, country music and tractor demonstrations will be hosted at Otis Peabody’s Twin Pines Farm, the iconic location of Marty’s first entry into 1955.

The town’s own newspaper will be announcing daily stories on developments for Hill Valley in the lead up to and during the Secret Cinema show.

The Secret Cinema presents Back to the Future show set will have a phone system with a physical network of 45 phones around the site at all major locations and buildings and audiences will be able to communicate with other characters on the night. Every audience member will be supplied with a name, profession, address and phone number. To contact each other, audiences will call the Hill Valley Switchboard, they’ll then be able to dial in the individual’s number and leave a message. If the recipient has requested, they will be emailed to let them know they have a message. Audience phones will be confiscated as part of the event, leaving the Hill Valley Telephone Exchange as the only form of communication on site.

The TV and Radio stations will seed in main stories from the Hill Valley Telegraph – adverts, reports, news bulletins and audiences will be able to become part of the show by sending in their own film and radio reports.

As part of the Hill Valley Stores – off site and on site with its own location – the Hill Valley Postal Service accepts and delivers handwritten messages, letters and postcards from members of the audience to their fellow attendees. Without mobile technology as part of the event, this will increase audience interaction and allows for a personalised experience.

Secret Cinema Presents Back to the Future will run from 24 July – 31 August 2014. As the largest theatrical live show of its kind, over 84,000 will attend the event this Summer.

Secret Cinema will build the town of Hill Valley in a secret London location and transport audiences into a richly detailed imagined world. Audiences will travel back in time and become citizens of Hill Valley living between 1955 and 1985 with secret alleys and entrances in the town that will allow them to travel to 1985 and 2015.

Tickets are still available for dates between: 14 – 31 August here