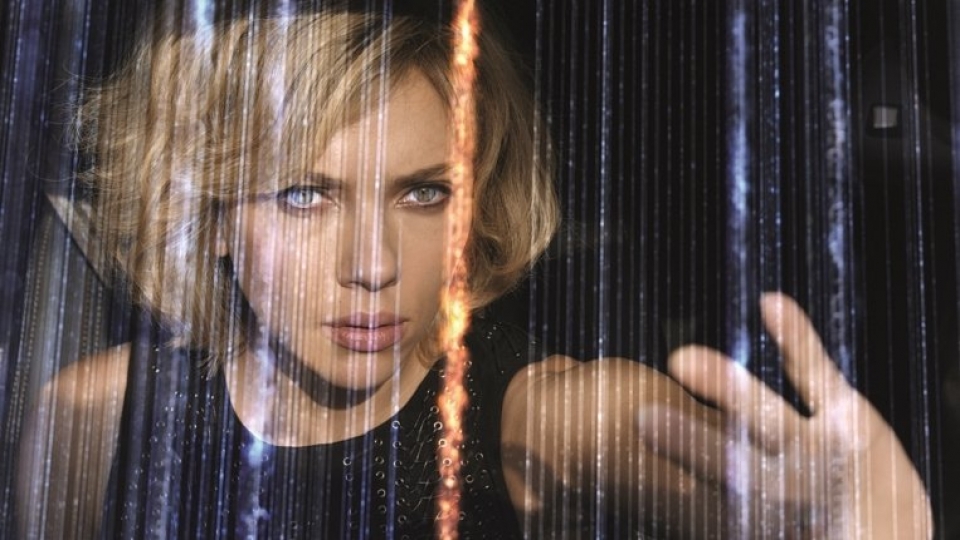 Lucy, the new film by Luc Besson, starring Scarlett Johansson and Morgan Freeman hits cinemas across the UK on 22nd August. A new clip and featurette has been released showcasing Scarlett dealing with the bad guys. Check it out below.

The film co-stars Analeigh Tipton, Amr Waked and Min-sik Choi and is about a woman who, whilst held captive, is forced to transport drugs in her stomach. But a freak accident transforms her into a deadly threat, hell-bent on exacting revenge.