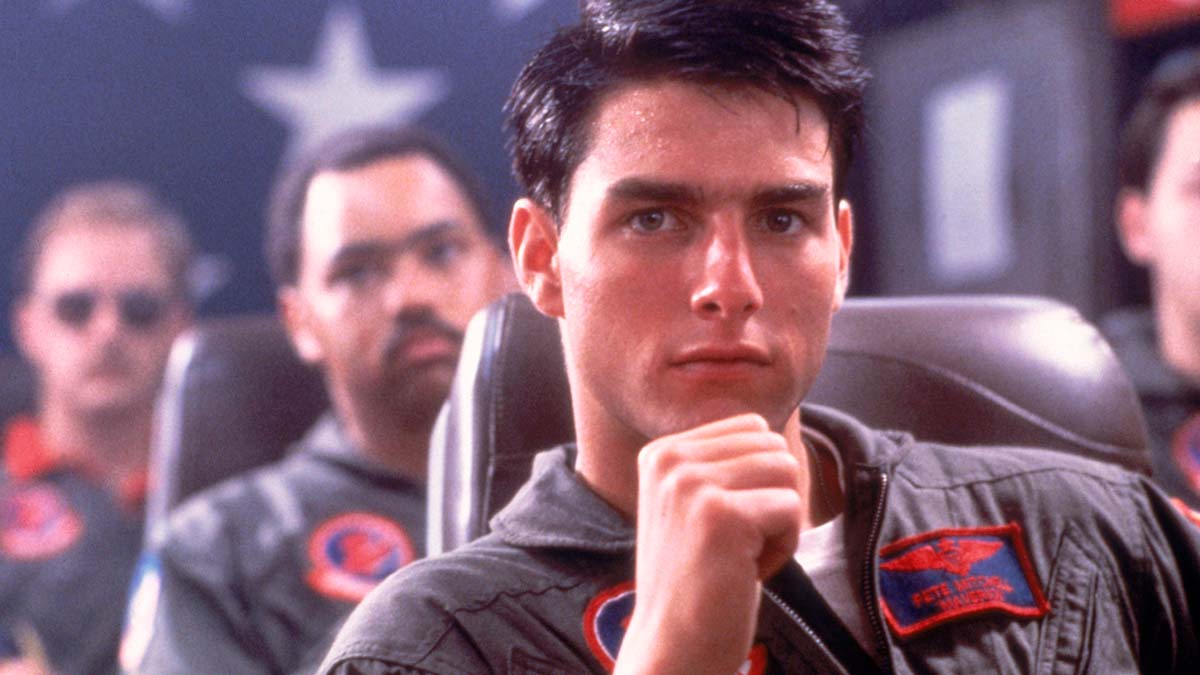 Film offers us an escape from reality. For two hours we can disappear into celluloid, charting the plot of new, or favourite in the case of a sequel, characters and lose ourselves in another world, someone else’s predicaments.

I’ve picked the 10 best ’80s film soundtracks. Keep reading to find out which ones made the cut…

Irene Cara is iconic with ‘80s films, starting with ‘Fame’, which won the Best Original Song Oscar. I defy anyone to hear this song and not feel a) invincible b) the need to dance through the streets in a leotard and leggings a la the kids of the New York City High School for the Performing Arts. The rest of the ballad-heavy soundtrack is worth also worth a listen.

Tom Cruise’s 1988 film Cocktail might not have garnered any awards for music, but it had fun with a fifties rock ‘n’ roll soundtrack that featured Little Richard, The Big Bopper and Buddy Holly, alongside John Mellencamp and The Georgia Satellites.  But the best of the ‘Cocktail’ soundtrack is the number one hit ‘Kokomo’ from The Beach Boys, which is still one of the best downtime songs.

‘80s film and fifties rock ‘n’ roll don’t get more legendary than ‘Back to The Future’, featuring classics such as ‘Earth Angel’ and ‘Johnny B Goode’ alongside Oscar nominated Huey Lewis and the News with ‘The Power of Love’ and ‘Back In Time’.  Told you time travel was possible with a soundtrack.

Let’s take a moment to appreciate the Joel Schumacher vampire comedy (which features future singer-songwriter Kiefer Sutherland) for the soundtrack as well we bringing the world The Coreys.  Perfectly capturing the long-haired rock of the ‘80s with some haunting, drum-based classics like Foreigner’s Lou Gramm’s ‘Lost In The Shadows’ and Gerard McMann’s Theme from ‘Lost Boys’ ‘Cry Little Sister’, INXS and Jimmy Barnes add the guitars on their cover of The Easybeat’s ‘Good Times’. This is an album, not just a soundtrack.

Possibly remembered for just the one song, but what a song: Simple Minds’ Don’t You (Forget About Me)’. Almost a throwaway song, it went on to reach number one in the US and Canada, and remained in the charts worldwide for two years. Plus, it’s THE song from ‘Pitch Perfect’, never mind ‘Titanium’.

BHC’s synthesizer sound reaped BAFTA and Grammy Awards for the original score, led by ‘80s musical legend Harold Faltermeyer, for ‘Axel F’. Patti LaBelle’s ‘New Attitude’ and The Eagles’ Glenn Frey’s ‘The Heat Is On’ equally transport me back to Eddie Murphy’s wisecracking Detroit cop on a murder hunt in Beverly Hills.

Giorgio Moroder joins Irene Cara on Flashdance, the story of a female steel worker by day and dancer by night. And collects Oscars and BAFTAs and Grammys galore for original songs, including title track ‘Flashdance…What A Feeling and ‘Maniac’. But, more importantly, this album contains eight further fabulous tracks (from Kim Carnes, Donna Summer, Joe ‘Bean’ Esposito and Laura Branigan) meaning this whole album can be played on repeat. Handy when cassettes and Sony Walkman ruled the bedrooms in the early ‘80s, when fast-forwarding was facetious.

It’s almost as if the film about a small town which banned dancing had a point to make when it came to the soundtrack. With another (mostly) set of on-repeat songs, including Bonnie Tyler’s ‘Holding Out For a Hero’, Denice Williams’ ‘Let’s Hear It For The Boy’ and Mike Reno/Ann Wilson with ‘Almost Paradise’, as well as Kenny Loggins’ ‘Footloose’, this is an essential ‘80s album for your playlist (or your Walkman). While only a nominee for the Oscars, the Golden Globes and the Grammy’s (1985 saw Prince and Stevie Wonder in the same categories) you just have to cut loose when this beat starts.

Don’t worry; you haven’t missed the second spot. ‘Top Gun’ vied for the top in my list of ‘80s film soundtracks, rather like Maverick and Goose aiming for the ‘Top Gun’ trophy. The original Tom Cruise aviator film features Kenny Loggins (‘Danger Zone’ and ‘Playing With The Boys’ in that beach volleyball scene) and Harold Faltermeyer (‘Top Gun Anthem’, the heart-wrenching ‘Memories’) in the Ice/Slider position with the lead songs; Giorgio Moroder plays a Maverick and sweeps the Oscars and Golden Globes with ‘Take My Breath Away’, performed by Berlin. The anthem does yield a Grammy for Faltermeyer. Because it’s Faltermeyer and that riff IS the best of the best.

Not only is the whole of ‘Dirty Dancing’s Oscar-winning original motion picture soundtrack perfect, and one of the biggest selling albums of all time, but the rest of the film’s music was so good they recorded the ‘More Dirty Dancing’ album, which also went Platinum. More than just referring to the sixties, these Latin, soul and pop songs, from both albums, sums up a cinematic experience for anyone who’s watched this coming-of-age film (is there anyone over 12 who hasn’t seen it yet?) from mere muscle memory.  The albums introduced a generation to Otis Redding, Frankie Valli, The Ronettes, The Drifters and The Shirelles and reminded our parents of their own youth.

Special mentions go to ‘The Karate Kid’ (1984) for Joe ‘Bean’ Esposito’s You’re The Best’ and ‘Highlander’ (1986) for mostly featuring Queen songs, including ‘Who Wants To Live Forever’.

What’s YOUR film soundtrack of the 1980s?