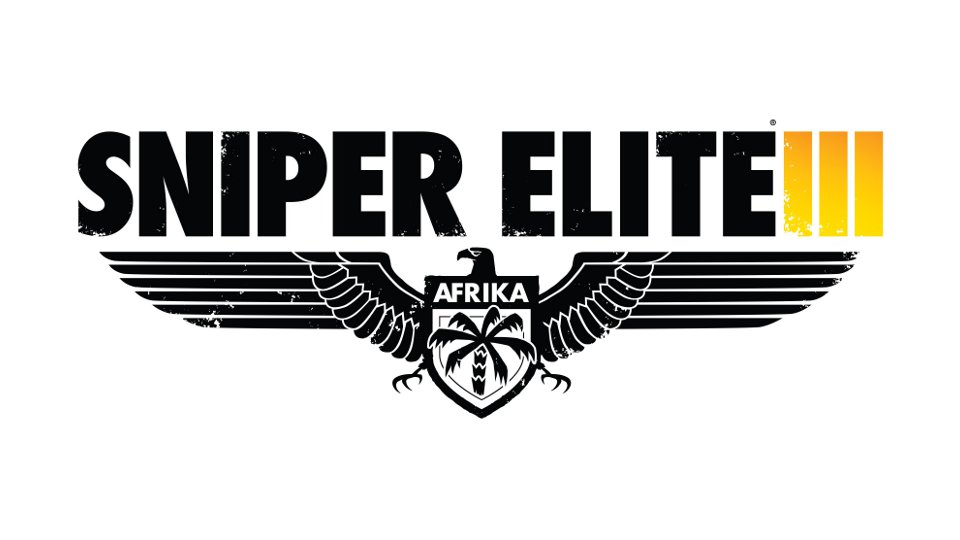 In the hands of a capable marksman the sniper rifle is one of the most deadly weapons around. It gives the ability to take out enemies from long-range and a good sniper knows to stay hidden and keep moving between shots. This is the third entry in the series from Rebellion and 505 Games and the first to make the jump to next-gen platforms.

Sniper Elite III is actually set before the events of Sniper Elite V2. The year is 1942 and players again take the role of OSS officer Karl Fairburne. This time around the action is set against the backdrop of the North African conflict of World War II. Behind enemy lines it’s seemingly you versus the entire Afrika Corps.

You soon forget about the story though as the reason Sniper Elite III exists is the slo-mo X-Ray kill cam. This has been improved since V2 to include far more detail as your bullets pass through the bones, organs, muscles and more of your enemies. It’s incredibly gruesome but so addictive to see just how much damage you can inflict on a single enemy.

Missions take place in large open areas that give you the freedom to tackle them how you wish. There’s no single route through leaving you to overcome each situation using your favourite styles of play. Sniping is your main skill but you’re also pretty handy with a variety of close to medium range guns as well as grenades, traps and your trusty knife.

In Sniper Elite III it pays to be patient, take your time and plan ahead. It’s possible to go in guns blazing on the easier difficulties but you can find a much more rewarding experience by going for a stealthy approach.

It’s best to start off with your binoculars in order to scout an area and tag enemies and equipment. Then it’s a matter of timing in order to take out each target at the best possible time. This could be waiting for guards to patrol away from each other, shooting them at close range with a silenced pistol, sniping them from distance or stabbing them to death with your knife.

Once you take out a target with your sniper rifle then it’s usually time to relocate to a different spot. If you don’t move then alerted enemies will start to zone in on your position based on the sound of your shots. Staying put for long is pretty much suicide. We like how the game forces you to move to prevent you staying put but were less impressed by how you can just run away and then go back to the same sniping position once the alert drops.

A really neat feature is how you can use noise to your advantage. For example if you fire while a machine is making noise the enemy are less likely to hear your shots or pinpoint your location if they do.

To get the full experience you really need to play the game on the higher difficulties which feature more realistic bullet ballistics, tougher AI and less assistance. It’s definitely worth starting on the lower difficulties first and working your way up. Thanks to the freedom given to you the game demands to be replayed.

In addition to the single-player campaign the game features online multiplayer for 2-12 players as well as 2-player co-op. The multiplayer brings standard Deathmatch and Team Deathmatch modes but these are made more interesting with the large maps and focus on sniping. There’s also No Cross which keeps each side separate and Distance King that rewards players who perform kills over the longest distances.

The co-op mode lets one player take the role of a sniper while the other plays as their spotter. The large maps allow players to split up and work together to take on enemies.

Overall we’ve had a great time with Sniper Elite III which is almost worth purchasing for the X-Ray kill cam alone. It’s a little rough at times but definitely the best in the series so far. It’s essential for sniper fans but players who enjoy WWII shooters will find plenty to like here as well.

If you fancy trying to win a copy of the game for PS4 or Xbox One then come and enter our Sniper Elite III competition.