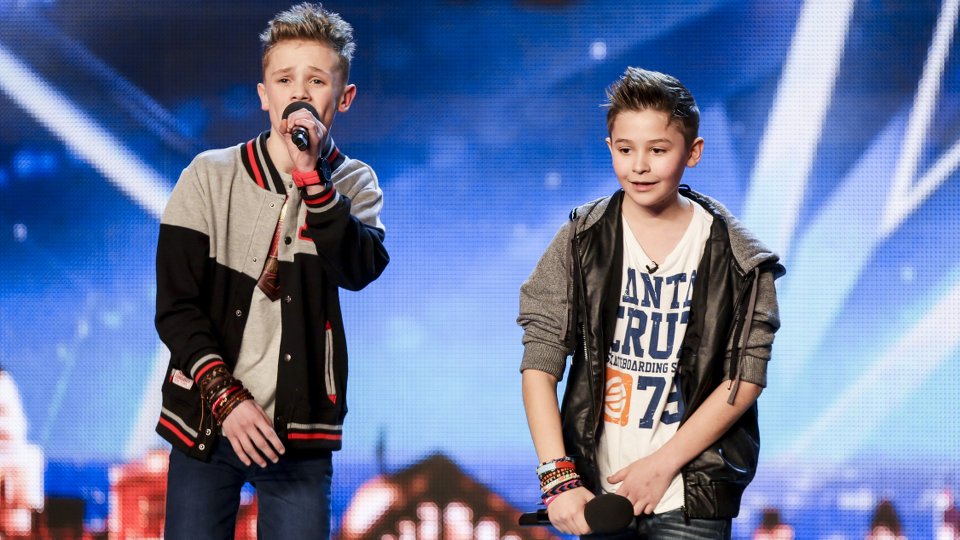 The single will be packaged with a new track co-written by the boys called Shining Star. Bars and Melody aka Charlie Lenehan and Leondre Devries were Simon Cowell’s golden buzzer act on Britain’s Got Talent and finished in third place.

Hopeful is a song that Leondre wrote after being bullied by a group of boys in his class at school. Talking about meeting Charlie and Britain’s Got Talent changing his life, Leondre said, “For me, this whole experience has been about connecting with other kids who are going through what I went through. I’ve talked to so many people and it’s given me an amazing confidence and strength and it just makes me amazingly happy to be able to be in this position to do so much more.”

Simon Cowell said: “These guys have something very special. They have a message to put out there and they can connect with any audience.”

Since appearing on Britain’s Got Talent Bars and Melody have received over 33 million views on YouTube.

In this article:Bars and Melody, Britains Got Talent