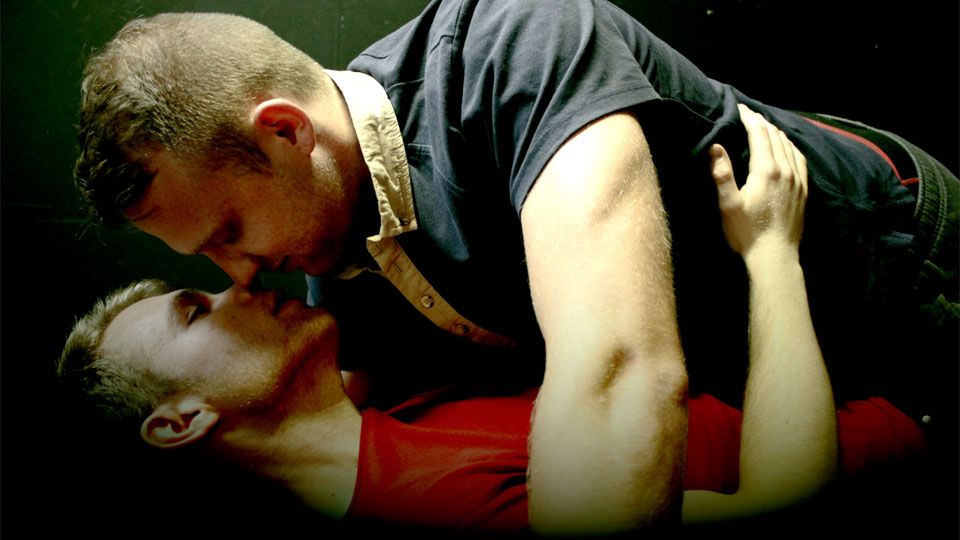 The venue Three Minute Theatre in Manchester will see the premiere of a new LGBT play, Beyond the Park, from Thursday 17th-19th July.

Writer Director Lloyd Eyre-Morgan has previously directed the gay and lesbian hit feature films Dream On (TLA Releasing) and Celluloid ( TLA Releasing) and has now returned to theatre with a new northern LGBT play Beyond the Park which plays for a limited three-night run in Manchester this summer.

Lloyd’s previous theatre work includes sell-out shows Queer as Fringe, Shades of Diva and Asylum of Grace and also theatre adaptations of Celluloid and Dream On. Lloyd plans to adapt Beyond the Park into a feature film early next year.

Beyond the Park is a love story and tragedy about two boys who form a connection in a park as children and escape their dysfunctional lives at home. One night the boys both run from terrible events in their homes and experience a night they will never forget. Ten years later they meet again and fall in love but being together won’t be easy, dysfunction forms their attraction and is about to pull them apart.

Tickets are available through Skiddle.