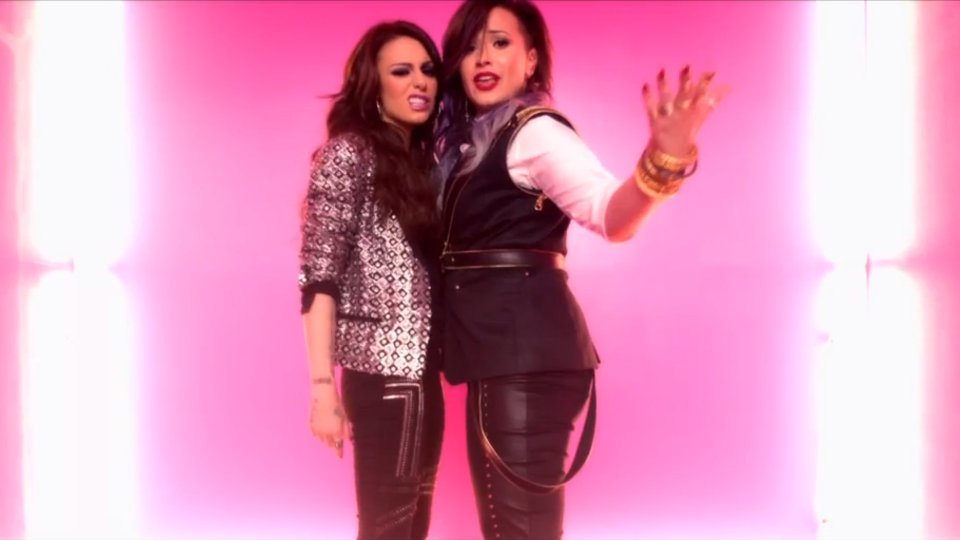 Demi Lovato is already pretty high up on our list of favourite musicians and she’s won our hearts with the music video for her new single Really Don’t Care.

Teaming up with our very own Cher Lloyd, Demi filmed the video in West Hollywood during L.A. Pride as groups of anti-gay protestors spread their hateful messages from the barriers. The colourful video features LGBT people of all races and gender as Demi performs the track.

Really Don’t Care is taken from Demi’s current self-titled album which also contains the singles Heart Attack and Neon Lights. Check out the video below: