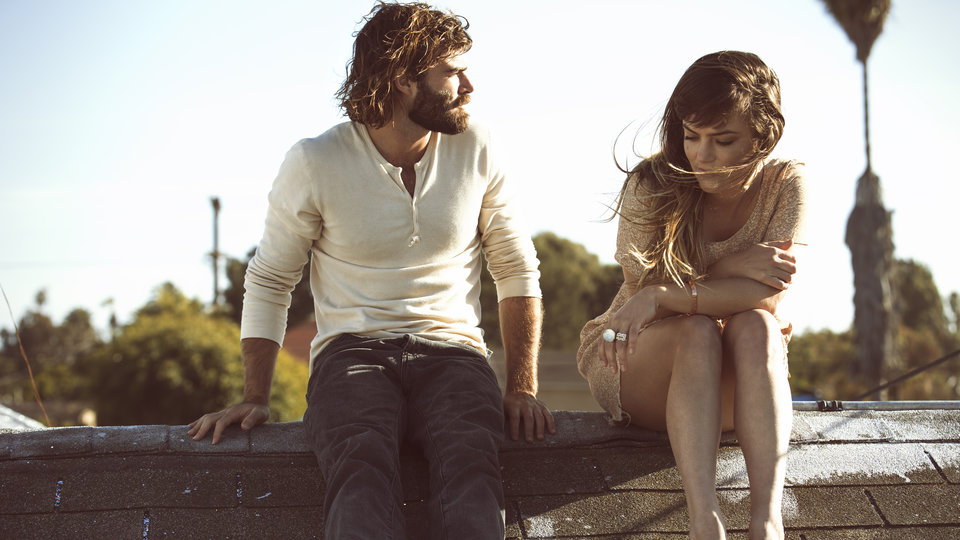 It was US producer Rick Rubin that sparked the flame again. From Jay Z to the Beastie Boys, Johnny Cash to Red Hot Chili Peppers – Rick Rubin knows good music. “We landed in LA and were looking at each other going, ‘What the fuck are we going to do?’” Angus jokes. “We had no idea how it would come together”. “It took a while to get to a place where we thought it was a good idea,” admits Julia. “We were enjoying the time apart, enjoying our different directions. There was no conversation of, ‘When are we doing another Angus & Julia record?’ It never even came up.”

Unconvinced they should break from their individual plans, it was after spending time with Rubin over a few months that thoughts about getting back together started to form. “We decided that we would only move forward with the record if it felt real and it felt like the right thing.. I think this is what made the record what it is.” explains Angus.  “We found a new way to make music together,” states Julia of the outcome.  “I think we had enough space from each other to be able to really listen to this time and appreciate each other’s ideas, thoughts and feelings.”

Advertisement. Scroll to continue reading.
In this article:Angus and Julia Stone