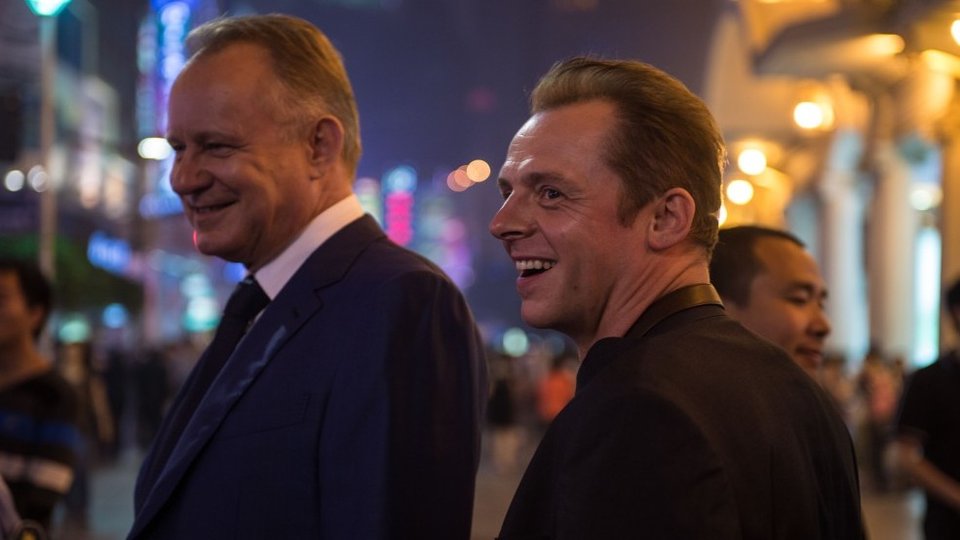 Hector and the Search for Happiness hits UK cinemas on August 15th and a new trailer has just been released. The film, directed by Peter Chelsom, is set to be one of the feel-good hits of the summer.

Hector and the Search for Happiness is the uplifting story of one man’s global quest to find out whether happiness truly exists. Featuring stunning performances from an all-star cast including Simon Pegg, Rosamund Pike, Toni Collette, Christopher Plummer, Stellan Skarsgard and Jean Reno, the hilarious, heart-warming film is set for release through Koch Media.

Hector (Simon Pegg) is an eccentric yet loveable psychiatrist who finds himself at a crossroads in life; his patients just aren’t getting any happier and his life is going nowhere. Feeling trapped between his mundane daily routine and his neurotic girlfriend, Clara (Rosamund Pike), Hector decides to break away from his sheltered London life and go on a global quest to find out whether happiness truly exists – and more importantly, whether it exists for Hector. Along the way he meets friends old and new, learning some valuable lessons on his journey of self discovery that proves equal parts colourful, dangerous, exotic and hilarious.

Hector and the Search for Happiness hits UK cinemas on August 15th.