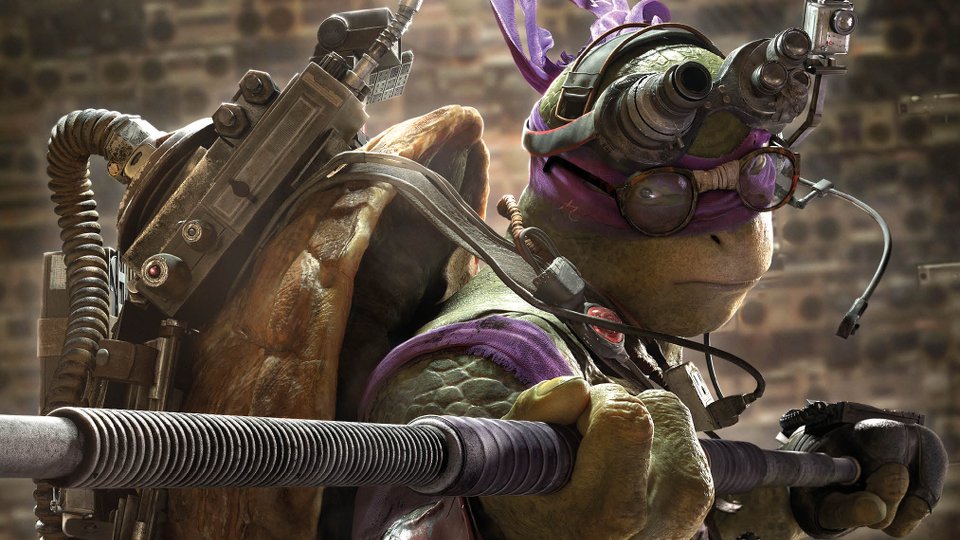 The fourth character poster has been released for Teenage Mutant Ninja Turtles along with the main trailer for the forthcoming movie.

The new poster features Donatello and follows the release of character posters for Leonardo, Raphael and Michelangelo earlier today. Now fans are able to get a good look at the four Turtles ahead of the new movie’s release on 17th October 2014.

Check out the brand new poster and trailer below: