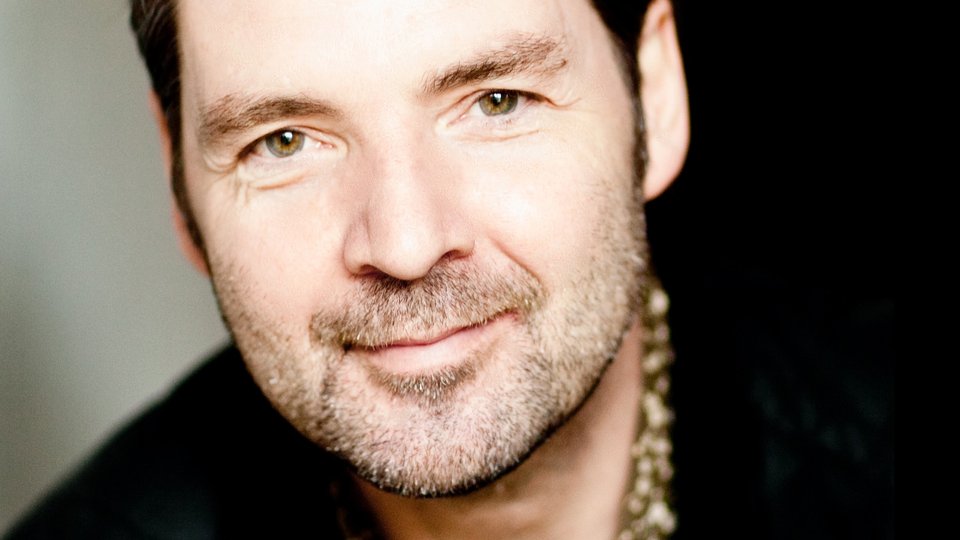 A sexy, one-hour crime drama peppered with black humor and set in London, Spotless is the story of a troubled man, ‘Jean,’ whose tidy life is turned upside down when his outlaw brother, ‘Martin,’ crash lands into his world, entangling them in the deadly dynamics of organized crime.

Played out against a backdrop of ‘Jean’s’ niche Crime Scene Cleaning business, with gangsters, corruption, drugs and death a constant hazard, ‘Jean,’ ‘Martin’ and their dysfunctional family struggle to gain control over life, business and their shared destiny. Spotless is irreverent, dark, funny, sexy and dangerous.

Spotless is a collaboration between CANAL+ and Tandem Communications in association with Rosetta Media. The show will feature 10 hour long episodes with the first two directed by award-winning Pascal Chaumeil.

Fabrice de la Patellière, Director of French Drama and Co-Productions for CANAL+ says, “We are delighted to begin production of Spotless, featuring talented lead actors Marc-André Grondin and Denis Ménochet, who are great matches for the show’s originality and dark humor. We love Pascal Chaumeil’s work and are excited that he will be directing the first two episodes, starting the series off in a quirky, off-beat style. The channel is taking a thrilling gamble by introducing a new genre to its original programming.”

The series is expected to start shooting on 2nd July 2014.

In this article:Brendan Coyle, Spotless