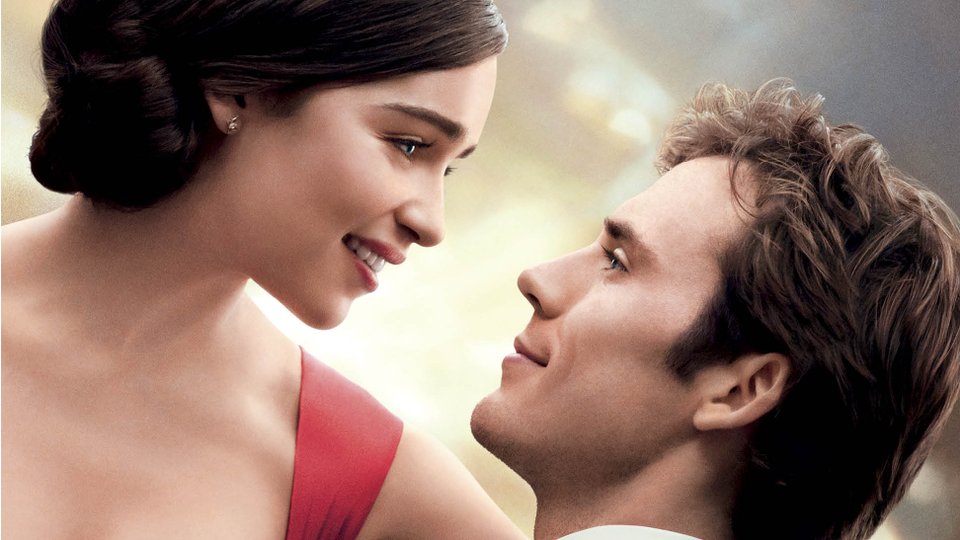 Jojo Moyes’ best-selling book gets the big screen treatment in director Thea Sharrock’s affecting ode to Moyes self-penned script. After an accident leaves Will Traynor (Sam Claflin) paralysed from the neck down, his family hire 20-something Lou Clark (Game of Thrones’ Emilia Clarke) to care for him. What follows is the most romantic movie of the year, with sensational lead performances from both Claflin and Clarke, who positively sparkle with chemistry.

Making a good romantic-drama is no easy task. Many have tried and failed, so when a good one comes along, you really need to take notice. Having Jojo Moyes screen-write her own novel is perhaps the best thing that could have happened to the film (on the production side of things). She understands these characters and translates them very well onto a bigger canvas.

The next big leap of faith is finding a central pairing that will stand the test of time and in Emilia Clarke and Sam Claflin, the film really lucks out. Their performances sparkle and showcase the talents of both actors exceptionally well. How Claflin isn’t in the conversation yet for James Bond is beyond me. The guy can do it all and this performance shows that he has a lot of depth and range. Clarke, who will forever be known as the Mother of Dragons, finally gets an opportunity to stretch her acting muscles too, and she does a very difficult role real justice. Lou’s character is central to the films success; if she feels fake onscreen the whole story falls apart. Emilia Clarke brings unabashed honesty to the table and along with Claflin, creates an unforgettable experience.

This heartfelt medley of love, laughter and tears also features some very strong support from the likes of Charles Dance, Janet McTeer and Jenna Coleman. Dance and McTeer shoulder a lot of the emotional weight of the story and their dynamic with Claflin is extremely sincere. Brendan Coyle and Samantha Spiro do an amicable job as Lou’s parents and Harry Potter alumni Matthew Lewis plays the token ‘other guy’ role well as Patrick. Stephen Peacocke really impresses too in the pivotal role of Will’s primary care-giver Nathan.

Doing the seminal book justice, Me Before You is an amazing romantic-drama that looks good and delivers everything it should. Having a sensational soundtrack also helps and it will gladly score your summer with memorable tracks from the likes of Ed Sheeran, X Ambassadors and Imagine Dragons. Sam Claflin and Emilia Clark hand in two of the best performances you’ll see all year and together with an accomplished supporting cast, makes Me Before You an unmissable movie that will linger long after the end credits roll.