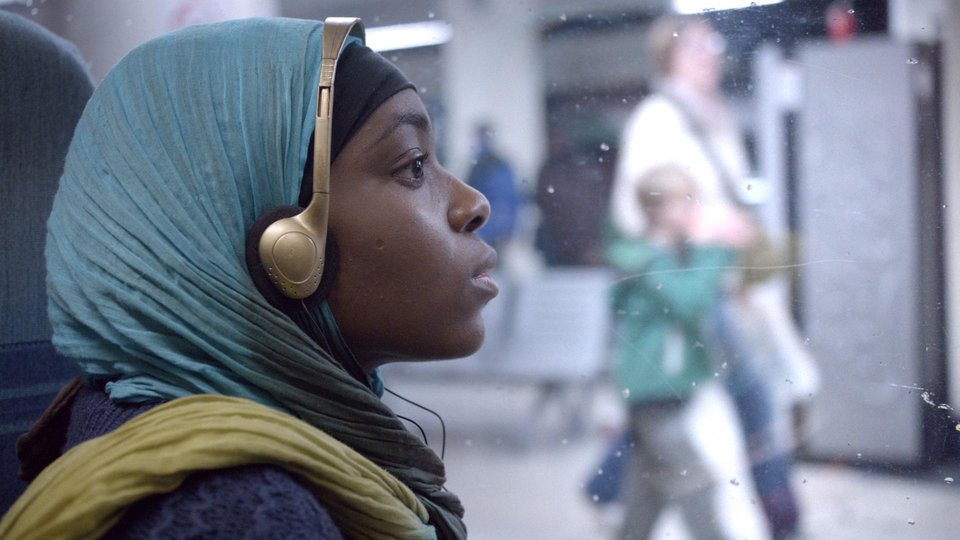 Afghan teenager Omar has been in the UK for a couple of years and is at the point of having his refugee status finally decided. The UK asylum system becomes a game of chance for those who want it to be stable and offer a chance at a new life. But when a new arrival to the immigrant group of teens turns up, it sets a chain of events for Omar and the others, that will force them into decisions they are not sure are correct.

Leave to Remain is the feature film debut from documentary maker Bruce Goodison. The stories in the film are all based on real tales told to Goodison from those seeking asylum in the UK. British immigration has been a lively topic for decades now and the film tries to delve into the less seen side of what makes those seekers want/need to come over to the UK.

Most of it is coming from a depressive side about the struggles faced by those seeking asylum, with the film conveying their emotions towards their own situations rather well. Yet it never feels like we truly get to the heart of what bothers them or how we should emotionally attach or detach ourselves to their stories.

With all these intentions it’s a shame to see the film fall short of its emotive goal of educating those who don’t understand the other side of the argument. It lacks a punchy idea that would propel the film above its current state. There are humorous moments, mainly when the youths get together and enjoy some banter between them, as they still try to be independent and not lose their original identity.

The film’s main protagonist Omar, decked out in chains, wearing a hoodie and walking with cockney swagger is a loveable rogue from the outside. But he shows a big brother side to him as he tries to look after some of the new people in the group. For those who don’t know him, he could be construed as an attitude outsider, yet we are privy to his soft shell and emotions – a fascinating role that is neatly encompassed by Noof Ousellan’s work for the character.

Toby Jones, the only recognised name here, continues his work as one of the greatest under-appreciated British actors currently working. His quiet demeanour and diplomatic work as a teacher enables us to move into the world through his eyes and then move on from there, also playing father hen to the entire group.

Leave to Remain gives a picture and voice to those that want a better life for themselves in their adopted country. Tough and uncompromising, yet it doesn’t quite strike enough of an emotional chord.

Advertisement. Scroll to continue reading.
In this article:Leave to Remain, Toby Jones