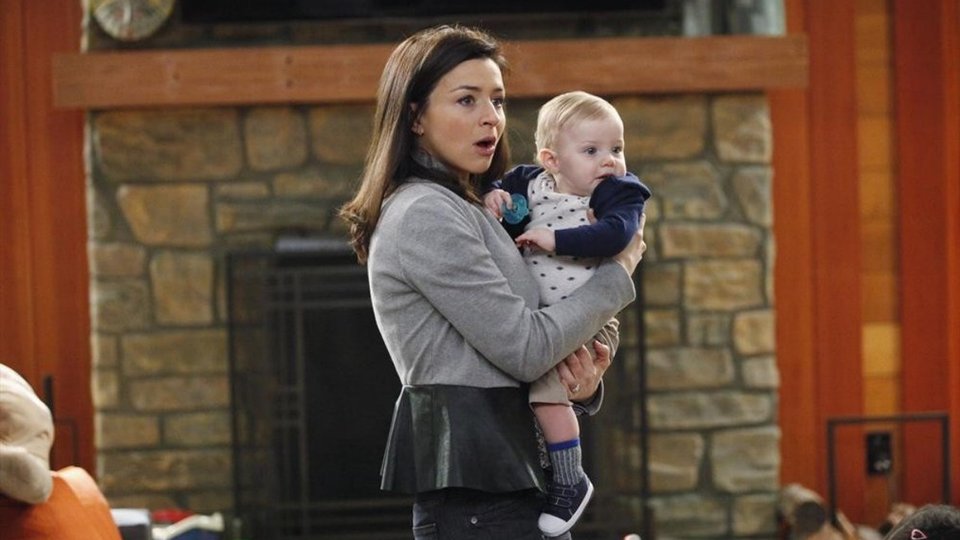 Caterina Scorsone has been made a series regular for the upcoming 11th season of Grey’s Anatomy it has been confirmed.

TVLine broke the news just now ending weeks of speculation following Scorsone’s multiple-episode stint at the end of the show’s recently finished 10th season. We crossed our fingers that she would be sticking around when we compiled our Grey’s Anatomy season 11: 10 things we want feature.

Scorsone has appeared in Grey’s Anatomy as Derek Shepherd’s sister Amelia previously and was part of the Grey’s spin-off Private Practice alongside Kate Walsh and Taye Diggs.

Earlier this year the actress shared her hopes of being a regular on Grey’s when she told TVLine, “There are so many complicated aspects to where this story could go in the future. I would absolutely be game to play in this world as long as she wanted me there.”

Are you pleased that Derek’s little sister will be sticking around?

In this article:Caterina Scorsone, Grey's Anatomy