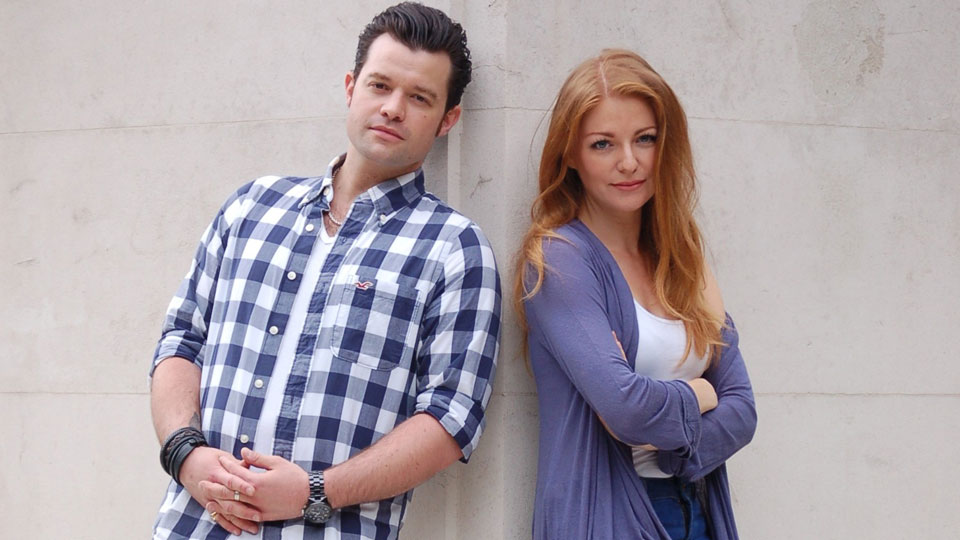 Casting is announced today for Stephen Sondheim’s Marry Me A Little, which returns to the London stage for the first time in 17 years in a brand new production at St. James Studio for 16 performances only from Tuesday 29th July.

Simon Bailey was most recently seen as Liam in I Can’t Sing! at the London Palladium. Prior to this he toured the UK as Raoul in Cameron Mackintosh’s new production of The Phantom of the Opera. Simon is also a founder member of ‘Theatreland’s First Supergroup’ Teatro.

Marry Me A Little is a charming and bittersweet tale of love, loneliness and survival as a modern singleton. Two single strangers, left alone in their studio apartments on a Saturday night, pass their time with sweetly secret, unshared fantasies, never knowing that they’re just a floor away from each other and the end of their lonely dreams. Told entirely through songs written early in Sondheim’s career or previously intended for his ground-breaking Broadway musicals, Marry Me a Little is funny, moving and sophisticated musical as well as a fascinating look at “the songs that got away”.

Marry Me a Little is conceived and developed by Craig Lucas and Norman René, with music by Stephen Sondheim. It is directed by Hannah Chissick with musical direction by David Randall.

Tickets can be booked through the St James Theatre website.

Advertisement. Scroll to continue reading.
In this article:Marry Me A Little, St James Theatre, Stephen Sondheim