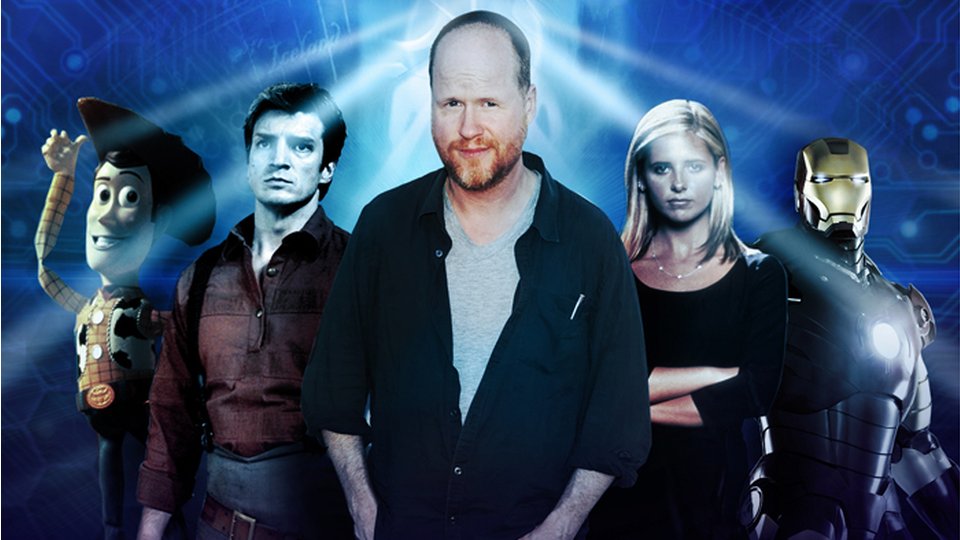 Cult favourite Joss Whedon is the focus of a brand new book to be released by Aurum Press this July.

Geek King of the Universe: A Biography by Amy Pascale takes an in-depth look at Whedon’s life and career. Pascale has followed Whedon’s career since Buffy burst on to our screens in 1997. The book uses extensive original interviews with Whedon as well as his key collaborators and gives fans behind-the-scenes accounts of his shows such as Buffy The Vampire Slayer, Angel and Firefly. It also looks at his cinematic triumphs including Toy Story, Serenity and The Avengers Assemble.

The biography explores Whedon’s early years where he explored his artistic liberal upbringing in New York and his teenage years at an elite English public school.

Geek King of the Universe also features a foreword by Whedon regular Nathan Fillion. The book will be released on 24th July 2014.

Advertisement. Scroll to continue reading.
In this article:Joss Whedon