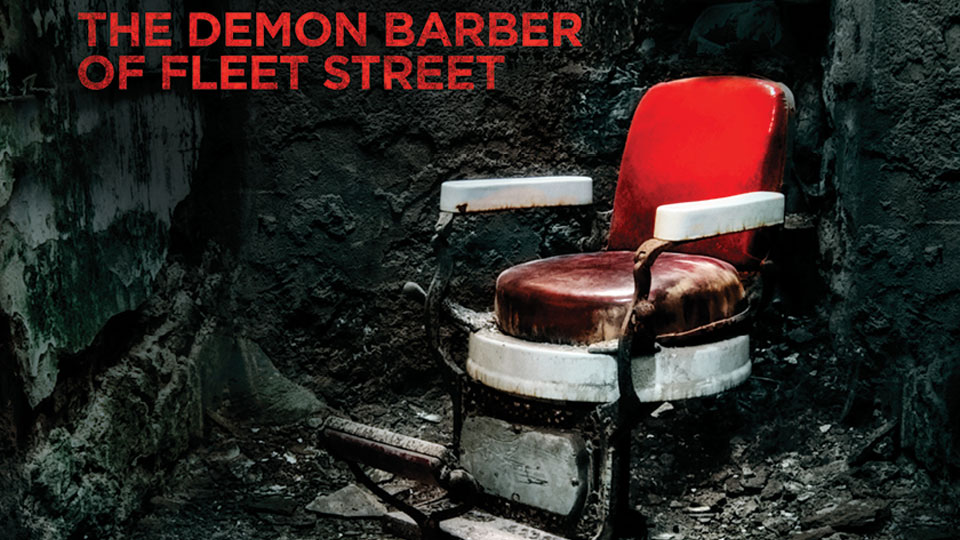 London’s fringe theatre scene is set to get bigger with the launch of the 100-seat Twickenham Theatre in West London.

Located just one minute from Twickenham rail station and served by 12 bus routes and free local parking, Twickenham Theatre is a flexible performance space that will be both a producing and receiving house.

The theatre’s inagural season will be launched on September 10th with an intimate in-house production of Stephen Sondheim’s Victorian musical, Sweeney Todd, a story of gory revenge by a razor-wielding madman.

Director Derek Anderson says, “By setting the production in the intimate confines of Twickenham Theatre’s fascinating space with a cast of just nine and some clever staging, we can present Sondheim’s grizzly masterpiece as the claustrophobically close, blood-curdling, musical thriller it truly is; and enable the diabolical intricacy of Sondheim’s lyrics to come to the forefront.”

Twickenham Theatre will also provide a flexible rehearsal, performance and event space for visiting productions, entertainment artists, event bookers and local community groups. The theatre is equipped with excellent technical infrastructure to support the most demanding of requirements.

Sweeney Todd will start previews from 10th September and run until 4th October.

Casting is to be announced soon.

Tickets can be booked through the Twickenham Theatre website.