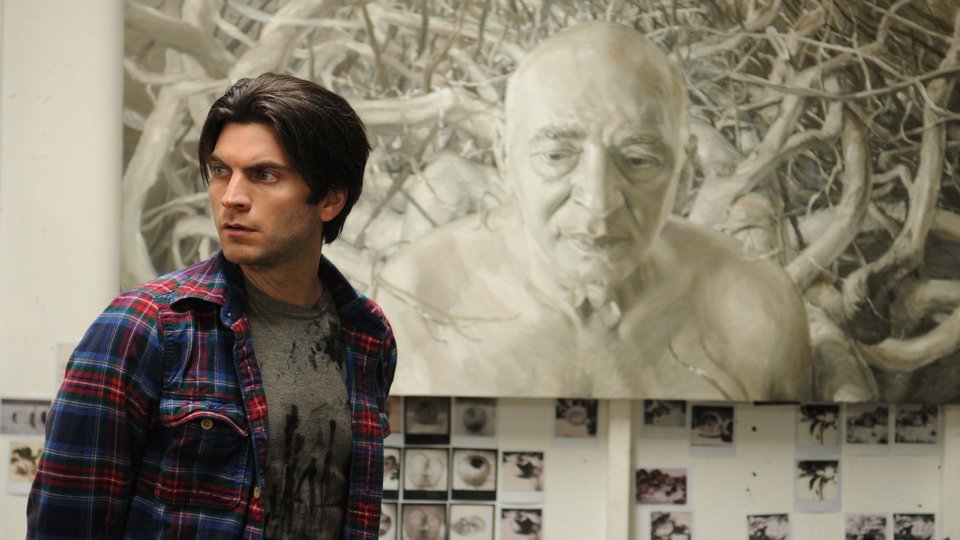 The Time Being, starring Wes Bentley (The Hunger Games, American Beauty), Frank Langella (Robot and Frank, The Ninth Gate) and Sarah Paulson (American Horror Story, Down With Love) is being released to download and view on-demand in the UK on June 20th. The film is directed by Nenad Cicin–Sain.

The Time Being is about an artists journey dealing with mysteries discovered in the search for artistic and personal integrity. When Daniel (Wes Bentley) encounters an eccentric would-be benefactor (Frank Langella), Daniel is forced to wrestle with the balance between personal responsibility and his ambitions as an artist.

Check out the trailer for the movie below.

The Time Being is available to download and view-on-demand from June 20th 2014.

In this article:Frank Langella, Sarah Paulson, The Time Being, Wes Bentley