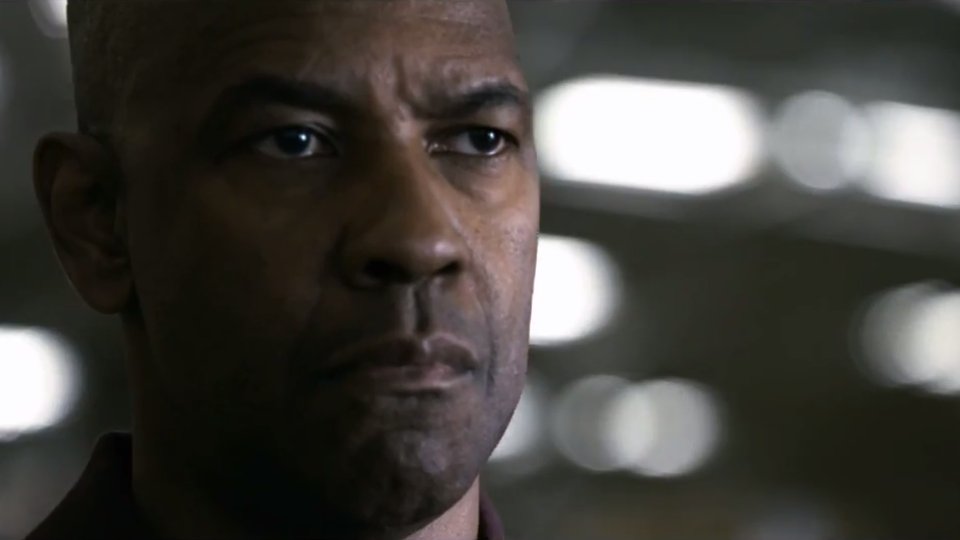 Denzel Washington fans rejoice as the international trailer has been released for his new movie The Equalizer.

Starring alongside Washington is acclaimed actress Chloe Grace Moretz as well as Bill Pullman and Melissa Leo. The film is based on the classic TV series of the same name.

In The Equalizer, Denzel Washington plays McCall, a former black ops commando who has faked his death to live a quiet life in Boston.  When he comes out of his self-imposed retirement to rescue a young girl, Teri (Chloë Grace Moretz), he finds himself face to face with ultra-violent Russian gangsters. As he serves vengeance against those who brutalize the helpless, McCall’s desire for justice is reawakened. If someone has a problem, the odds are stacked against them, and they have nowhere else to turn, McCall will help.  He is The Equalizer.

The Equalizer will be released in the UK on 26th September 2014. Watch the trailer below:

In this article:Denzel Washington, The Equalizer