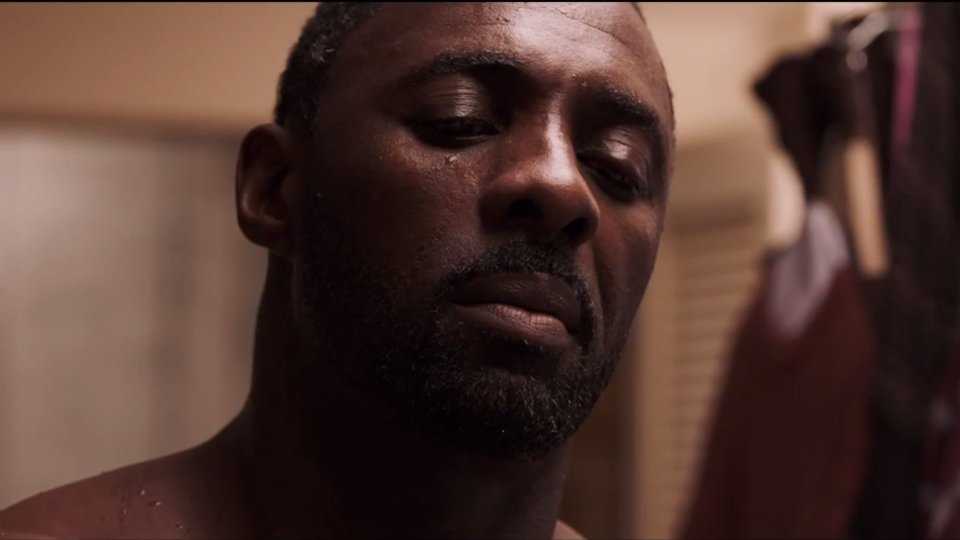 The first trailer has been released for Idris Elba’s forthcoming thriller No Good Deed.

Released in the UK on 31st October, the movie also stars Taraji P Henson, Leslie Bibb, Kate del Castillo and Henry Simmons. The synopsis for the movie is:

Terri (Taraji P. Henson) is a devoted wife and mother of two, living an ideal suburban life in Atlanta when Colin (Idris Elba), a charming but dangerous escaped convict, shows up at her door claiming car trouble. Terri offers her phone to help him but soon learns that no good deed goes unpunished as she finds herself fighting for survival when he invades her home and terrorizes her family.

The film is written by Aimee Lagos and directed by Sam Miller. Check out the trailer below:

In this article:Idris Elba, No Good Deed