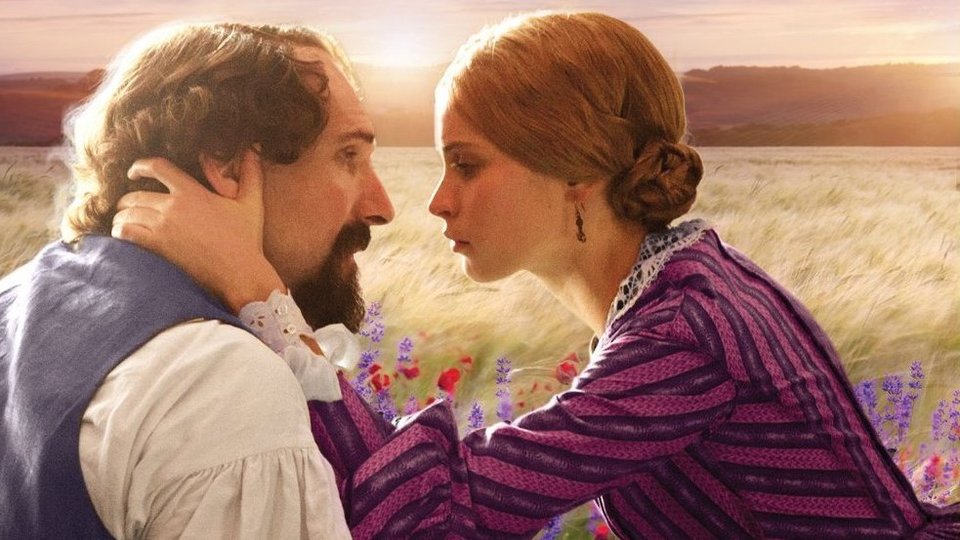 During the height of his career, famed author, playwright and social commentator Charles Dickens (Ralph Fiennes) meets a young actress named Ellen Ternan. Known as Nelly (Felicity Jones), she grows ever closer to Dickens and before long, she becomes his secret lover. In a time when scandal would not be tolerated, their love for one another preservers but threatens to destroy both of their lives.

British period-drama may be an over-familiar subgenre, but in the capable hands of Ralph Fiennes, it takes on a whole new energy. The life of Charles Dickens is beautifully painted by the legendary actor, who hands in a cultured portrayal of the famed author, both as the star and director of this wonderful project.

Fiennes the actor is peerless, especially when it comes to classic English history. His performance as Dickens is relevant, exciting, emotionally driven and perhaps most surprisingly, it’s completely heartfelt. This story could have very easily been overplayed but Fiennes finds the truth behind the scandal and paints a fascinating portrait of the man.

Felicity Jones is equally as impressive as the object of Dickens affections and delivers a performance far beyond her young years. Her chemistry with Fiennes is electric, with their repressed desires and love for one another always hiding behind masks. They both make The Invisible Woman an utter delight to watch from start to finish and their passion positively burns through.

There are also strong supporting performances throughout the film, including noticeable appearances from Kristin Scott Thomas, Perdita Weeks and John Kavanagh. Ralph Fiennes the director knows exactly how to get the maximum amount of investment from his audience. With his cast all working hard for Fiennes, he gets the most out of their performances. He also knows exactly how to translate Abi Morgan’s sincere screenplay of Claire Tomalin’s fascinating book, to make a thoroughly compelling drama.

The Invisible Woman is a wonderfully involving love story with a sumptuous eye for detail. People often dismiss English period drama given the quality of what’s come before. What Ray Fiennes has done is breathe new life into the genre and gives us a telling and emotionally invested story about a man we all think we knew. Dickens’ life was very interesting and this film gives us a great insight into the man behind some of the greatest stories of all time whilst handing in one of the best romantic dramas of the year.